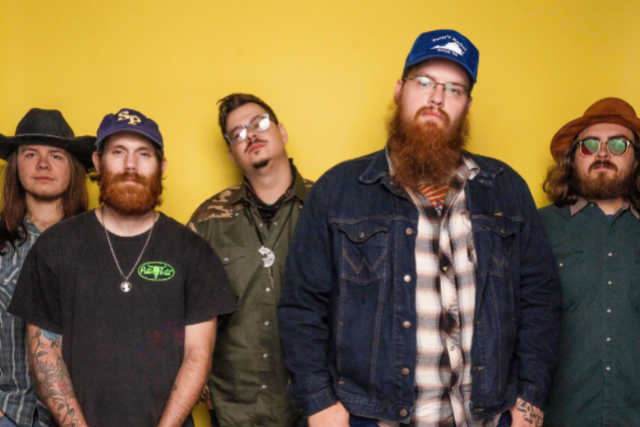 21+ / www.joesbar.com$10.00 General Admission Advance / $12.00 General Admission Day of ShowIAlt-country soul from the heart of Appalachia in Russell County, VA. 49 Winchester delivers the poetically straightforward songs of singer/guitarist Isaac Gibson in a soulful electric live show. Rock & roll with roots planted firmly in the traditions of mountain music. The band made their start in the months after high school in late 2013 & have since made a name for themselves as warriors of the road, independently releasing three albums & playing hundreds of shows across the East and Pressing forward to new territories.