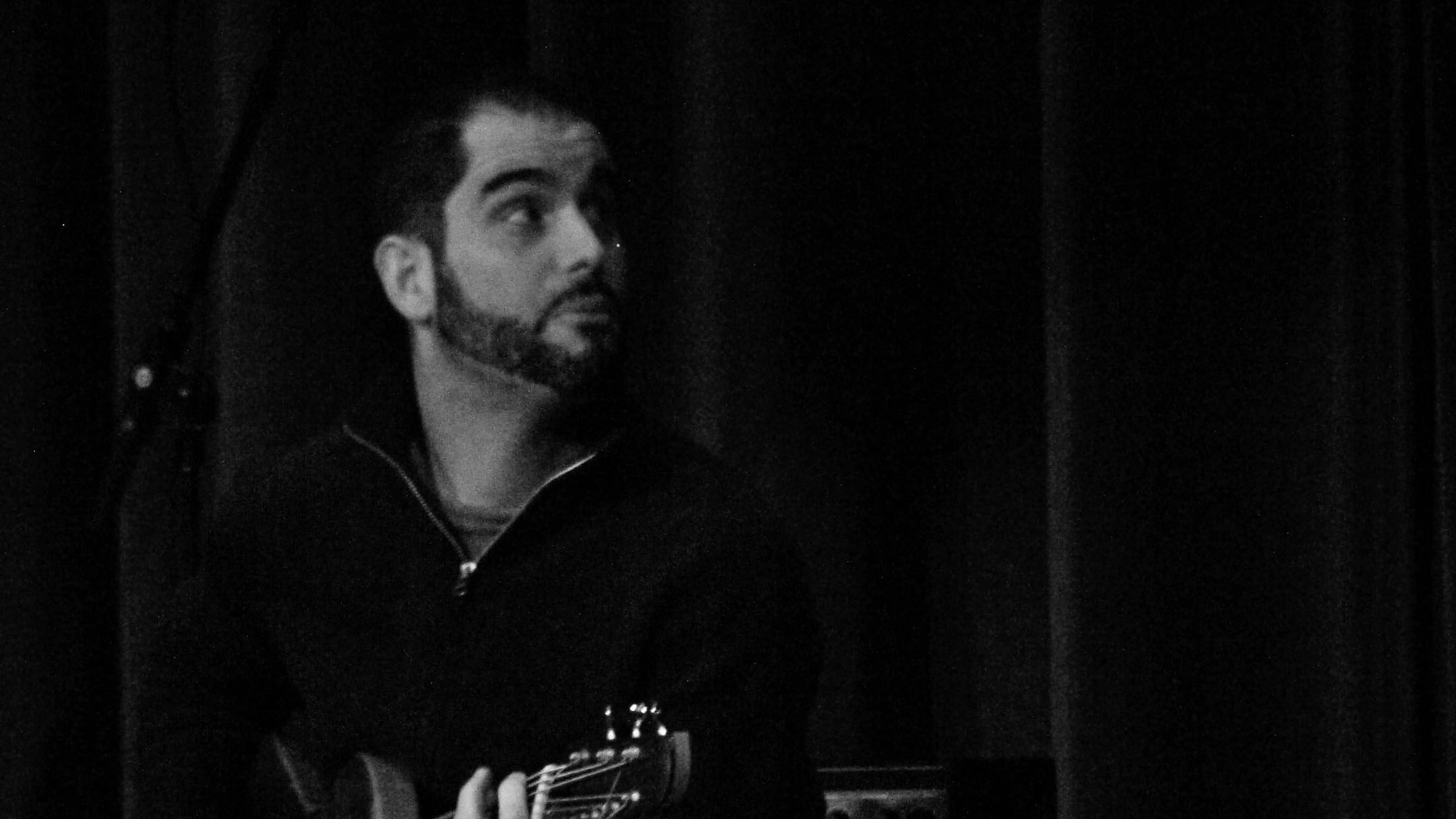 An Evening With Charlie Hunter and Scott Amendola Duo

Under 21 must purchase $5 non alcoholic drink ticket This is event is partially seatedThe year is 1993, July 3rdto be exact, 10am to be even more exact...Charlie Hunter called up Scott Amendola(at KennyBrooks recommendation after hearing him at a local jam session in San Francisco), to fill in for his drummer who had double-booked himself that night. They had a great conversation and great night of music. That continues now, nearly 30 years later, as they bring playfulness, joy, and mastery of their instruments for a unique, fun, and engaging musical evening. Charlie Hunter consistently ups his game as an innovative writer and bandleader.He has worked with Norah Jones, Mos Def,John Mayer, DAngelo and countless others. He is widely considered the authority on the seven and eight-string guitar and continues to stun audiences with his ability to simultaneously bust out tasty bass parts, melodic leads and swinging rhythms. Critics have touted his genius technique, but its his profound artistic sensibility that propels his original music.An ambitious composer, savvy bandleader and capaciously creative foil for some of the worlds most inventive musicians,Scott Amendola applies his rhythmic virtuosity to a vast array of settings.His closest musical associates include guitarists NelsCline, Jeff Parker, Charlie Hunter, Hammond B-3 organist WilBlades, violinists Regina Carter and Jenny Scheinman, clarinetist Ben Goldberg, players who have each forged a singular path within and beyond the realm of jazz..