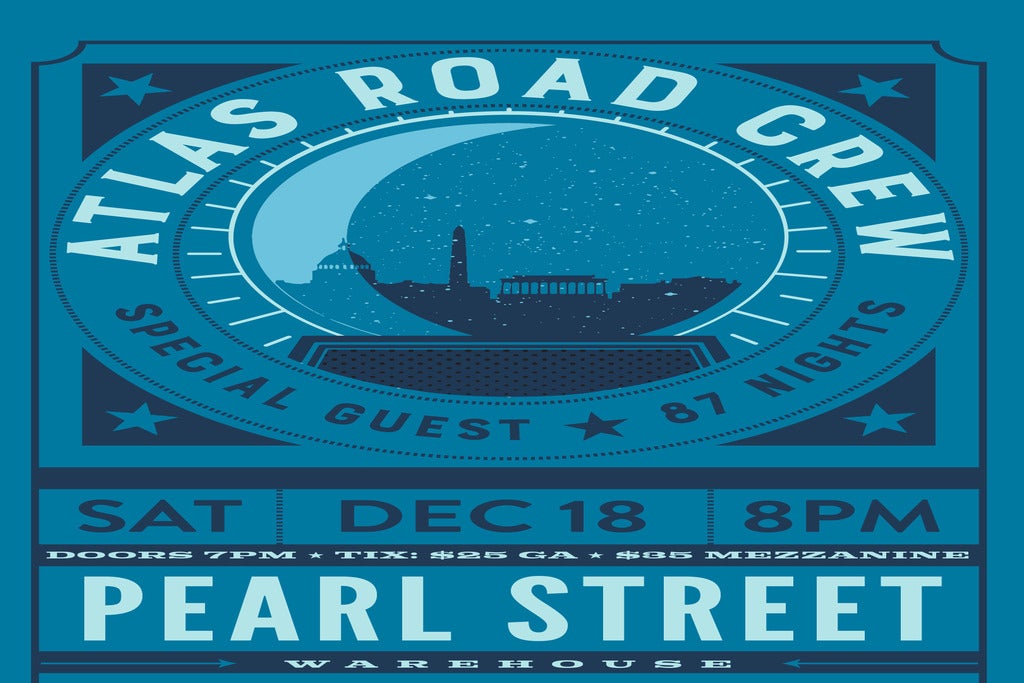 South Carolina rock n' roll band, Atlas Road Crew, revives the genre with shots of southern soul accents. Formed in fall of 2011, A.R.C. is rapidly building one of the most loyal fan bases on the East Coast, packing venues to capacity from Florida to New York City, and expanding quickly to major US cities in between.