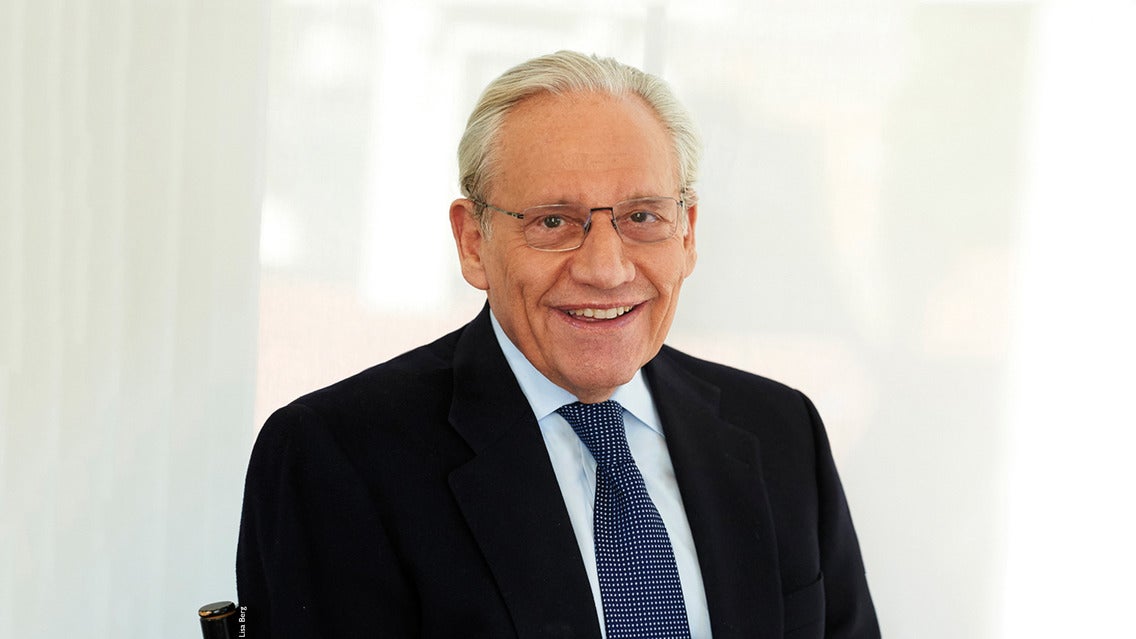 Bob Woodward: An Evening with a Legend

Bob Woodward gained international attention when he and Carl Bernstein uncovered the Watergate scandal in 1973. Since then, he's worked to shine a light on the inner-workings of secret government. Woodward's factual, non-partisan revelations to readers and audiences provide a view of Washington they'll never get elsewhere. Woodward has written about the last ten U.S. presidents and chronicled how the power of the presidency has evolved. He is author of 21 bestselling books - 15 went to #1 - more than any contemporary nonfiction writer. His bestseller, Fear: Trump in the White House, is the deepest dive ever made into the first months of any American president. His 20th book, Rage, went behind the scenes of the Trump presidency like never before. His 21st book, Peril (co-authored with acclaimed reporter Robert Costa), looks at a perilous time in American history - the transition between the Presidencies of Donald Trump and Joe Biden.