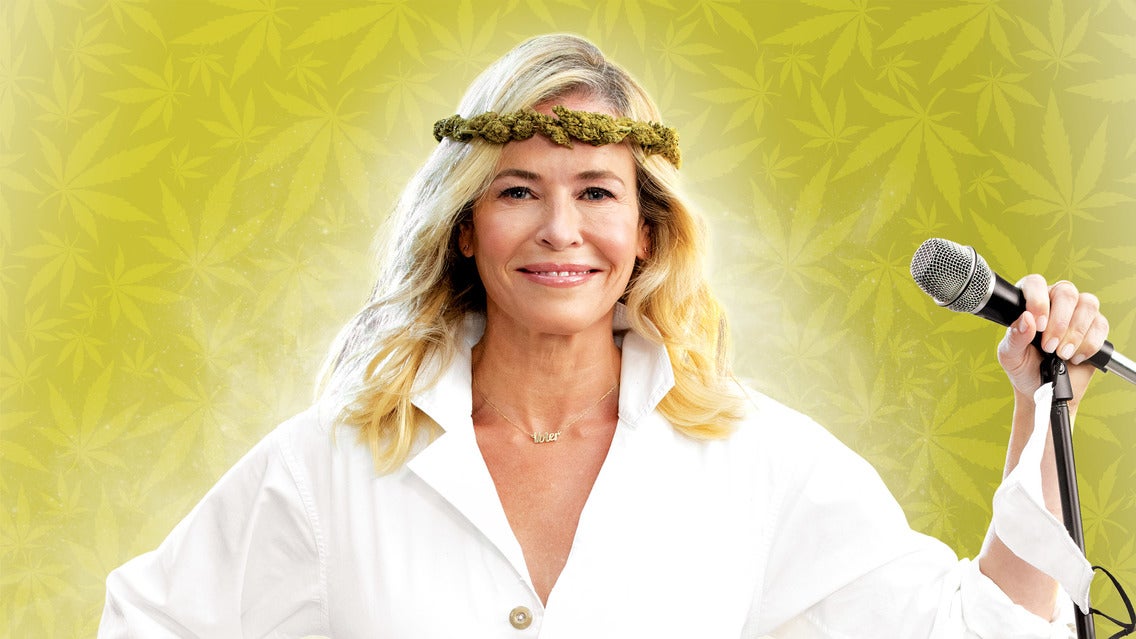 Chelsea Handler is a comedian, television host, best-selling author & advocate whose humor & candor have established her as one of the most celebrated voices in entertainment & pop culture. After a strong 7 year run as the host of E!'s top-rated Chelsea Lately, a tenure in which Handler was the only female late-night talk show host on-air, launched her documentary series Chelsea Does followed by her talk show Chelsea on Netflix in 2016. 6 best-selling books, 5 of which have reached #1 on the NY Times Bestseller list. Recently, released her first stand-up special in over 6 years, the critically acclaimed Chelsea Handler: Evolution on HBO Max, & launched her iHeart Radio advice podcast, Dear Chelsea. She has been honored by TIME magazine as one of its annual "TIME 100", Glamour Magazine's one of their Women of the Year; & the Human Rights Campaign, giving her its Ally for Equality Award. Her wide appeal & multi-platform success have been highlighted by publications all over the world.