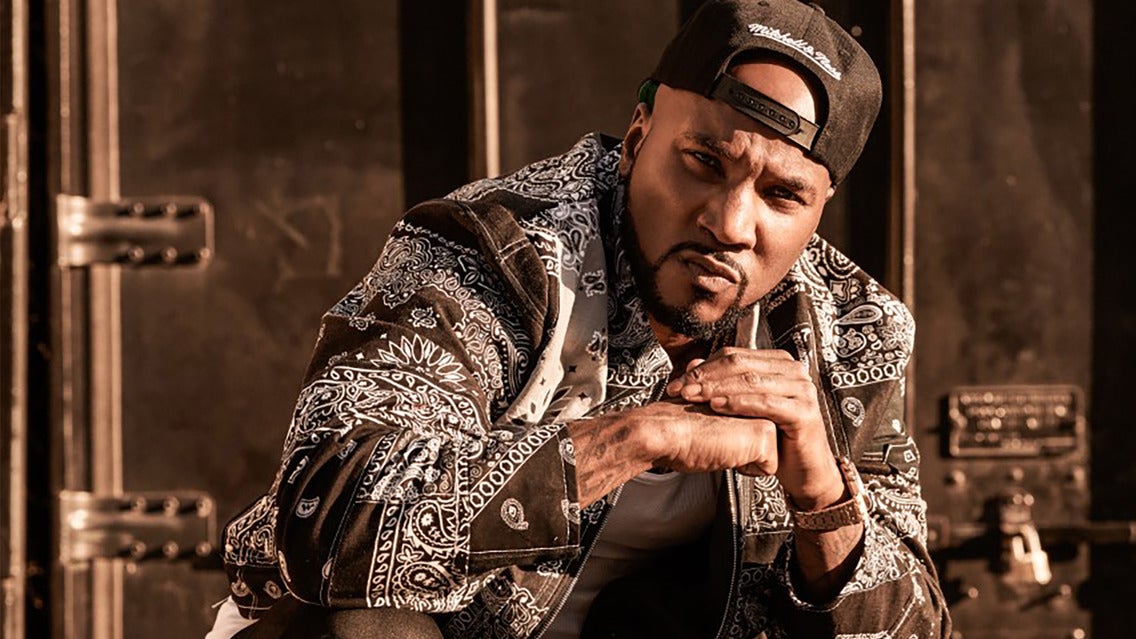 Classically Ours featuring Jeezy with the Atlanta Symphony Orchestra

Classically Ours is a new era of concert series featuring the music of your favorite artists accompanied by world-class symphonic orchestras. Each concert is a formal affair, honoring the pulse of the art that shapes us by our own culture creators. Expect an evening of reimagined chart-topping music, gritty opulence, and unparalleled style that will elevate the concert to a theatrical movement. The first installment features Jeezy, one of hip-hops most influential artists, and the prestigious Atlanta Symphony Orchestra, in the home city to both. Jeezy found his first tier of success in 2005 when he signed his first label deal and released Lets Get It Thug Motivation: 101. He has since reinvented himself & evolved sonically, socially, and as an entrepreneur to be a community leader. Come experience this legend in a completely unique offering that will be one of the hottest social events of the season. Classically Ours is produced by Next Level Events