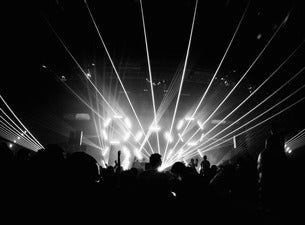 Dora Jar is an artist who refuses to be defined. Despite having only shared a handful of songs, each track the 24 year old has released has been distinctive, endlessly fascinating and, quite frankly, brilliant. From the hammering guitars on Multiply to the ominous Did I Get It Wrong, they exemplify an artist with a clear artistic vision: to be as expansive, honest and unequivocally herself as is humanly possible.Born in New York and raised in California, Doras life has always been linked intrinsically with music. Some of her earliest memories are being with her mother, who is an actress, while she worked. She was in the Titanic show on Broadway, the singer recalls, and I can remember the very high ceilings backstage. Likewise, Dora remembers singing along to Stephen Sondheim musicals. There are a lot of thunderstorms in New York, and I can remember playing the Original Broadway recording of Into the Woods as lightning was outlining the buildings. I loved that feeling of spooky darkness.While she may have been young, the move to California irked her. My mom remembers me saying, Im not a Californian! Im a New Yorker!, she laughs. However, the move was important. Doras sister, Lueza, was born with cerebral palsy and, as a priority, her parents wanted to send her to a school for children with special needs. It was really hard to have a kid in a wheelchair in New York City. There are so many buildings and elevators; there are too many moving parts, Dora explains. In California, theres this school called the Bridge School that was started by Neil Young, who has a kid with the same disability my sister had, and my family bought a special wheelchair van and we moved so she could go there.Under 21 must purchase $5 non alcoholic drink ticket