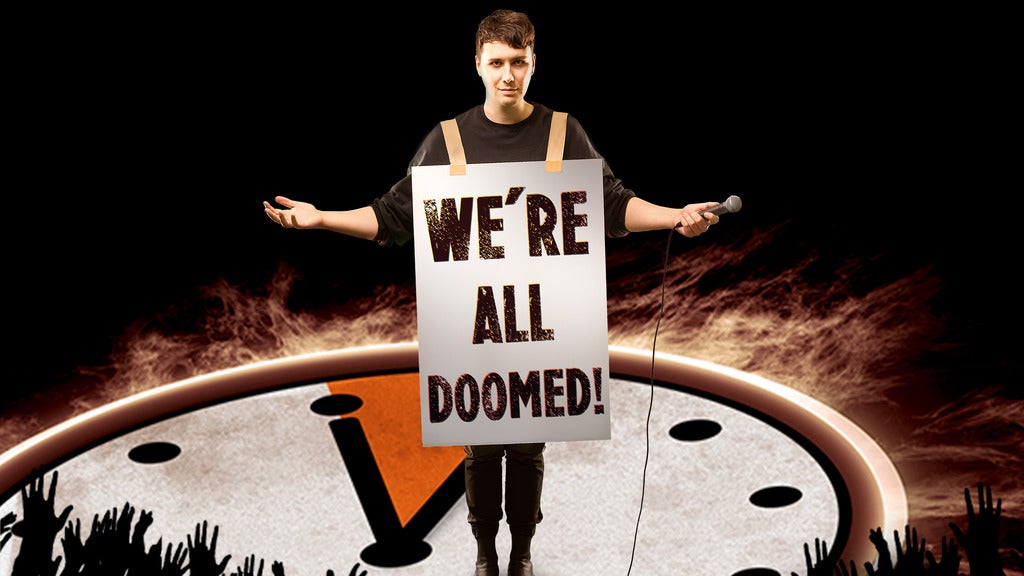 Daniel Howell is one of the world's most popular online personalities. Since starting on YouTube back in 2009 he successfully bridged the gap to mainstream recognition being a BBC Radio 1 DJ, documentary presenter and festival headliner. With his good friend Phil, Daniel has traveled the world with hit live tours 'The Amazing Tour Is Not on Fire' and 'Interactive Introverts', playing to over 500,000 people in 20 countries and selling out venues such as the London Palladium, the Beacon on Broadway and the Microsoft Theatre in Los Angeles. Daniel became a bestselling New York Times and Sunday Times author when he released his 2021 non-fiction mental health guide 'You Will Get Through This Night', and In 2022 Daniel will embark on his first solo comedy tour 'We're All Doomed!', at venues including a return to the Palladium, and The Kings Theatre NYC and The Ace Theatre in Los Angeles. Daniel is proud to be an ambassador for UK mental health charity, Young Minds.