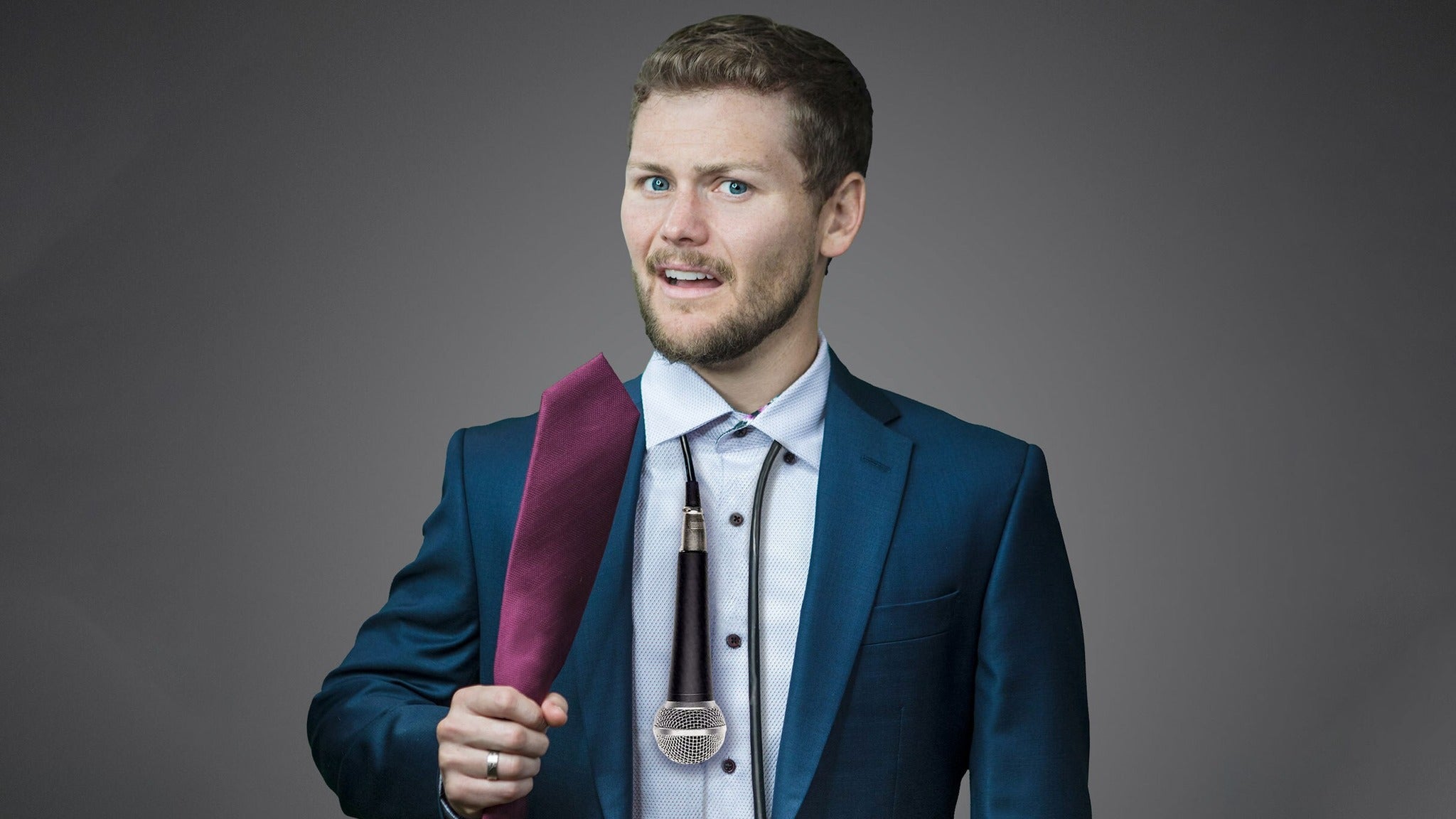 Drew Lynch captured the hearts of America with his Golden Buzzer performance on Season 10 of America's Got Talent, where he finished in second place. Since, Drew has appeared on IFC's Maron and CONAN, and amassed over 2 million subscribers on Youtube. Drew was born in Indianapolis, grew up in Las Vegas, and currently lives in Los Angeles with his dog Stella.