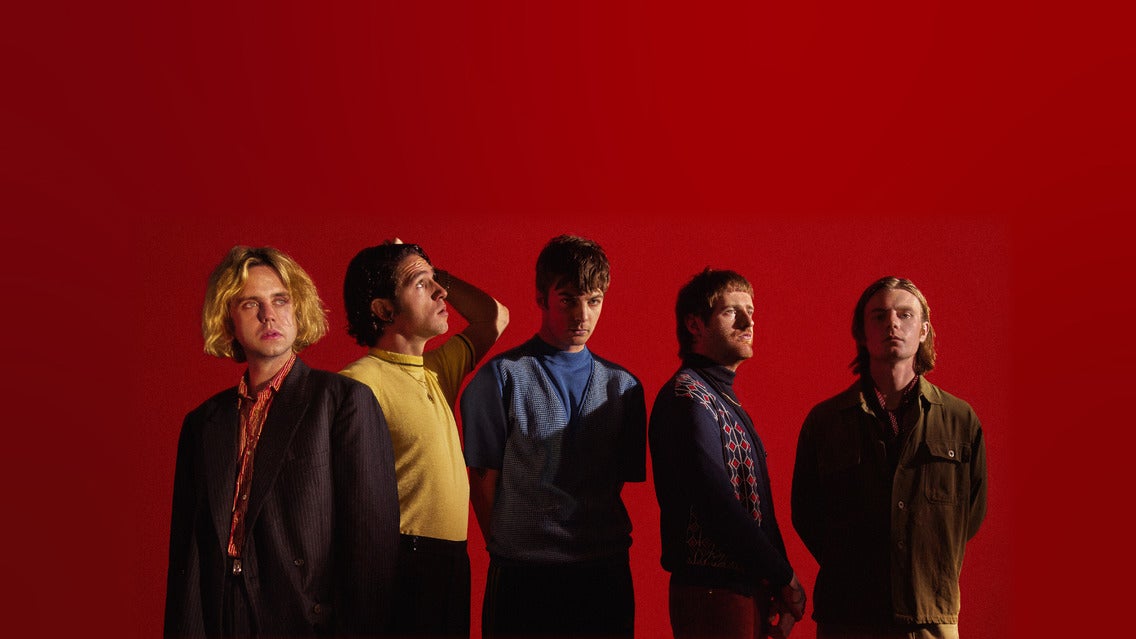 Doors:7pm Show:8pm ALL AGES Barely a year after the release of their hugely acclaimed debut album 'Dogrel', which earned a Mercury Prize nomination and Album of the Year 2019 at both BBC 6Music and Rough Trade record store, Dublin's Fontaines D.C. have returned with an intensely confident, patient, and complex follow up album. 'A Hero's Death' arrives battered and bruised, albeit beautiful, a heady and philosophical take on the modern world, and its great uncertainty.