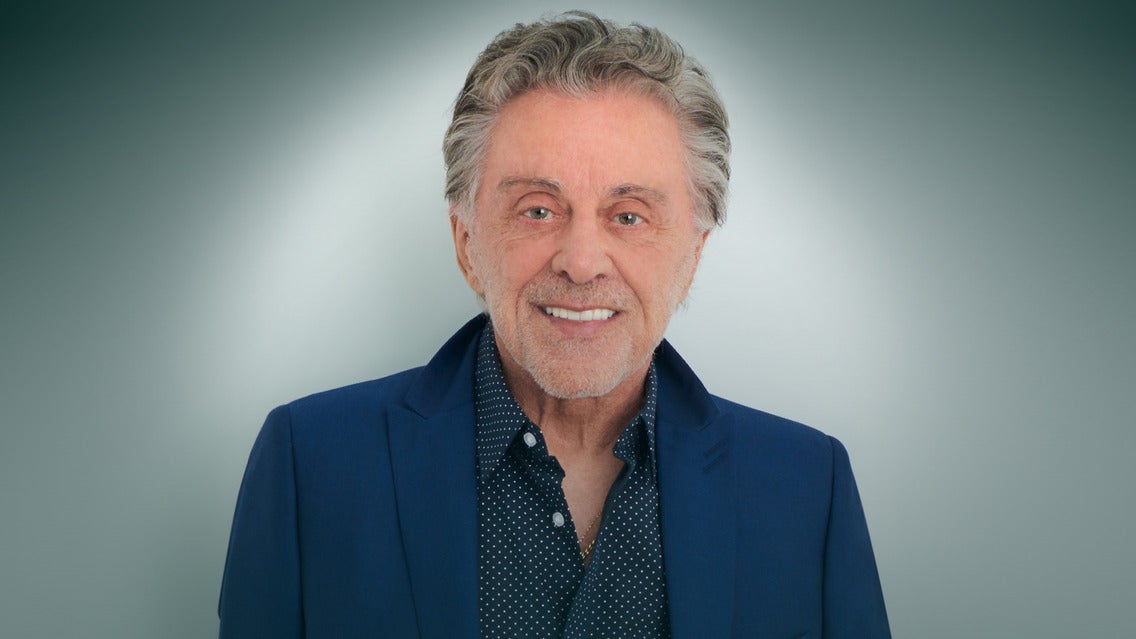 Oh, what a story. Frankie Valli, who came to fame in 1962 as the lead singer of the Four Seasons, is hotter than ever in the 21st century. Best known as the front man of The Four Seasons, Frankie Valli stood out from contemporary singers for his unique falsetto vocals. Rising to fame in the '60s, Frankie Valli is still going strong as a solo artist 50 years later. With The Four Seasons, Valli had 29 hit singles that reached the Top 40 and as a solo artist he added a further nine Top 40 hits. The first hit for the band was "Sherry" which went to No. 1 in 1962. Frankie's first solo hit, "Can't Take My Eyes Off You", which was to become his signature song, was released in 1967, Frankie and the band continued to have hits throughout the '60s and '70s. In 1978 Frankie was back with a big hit, performing the title track to the iconic film Grease, which became a favorite all over the world. All ages require a ticket.