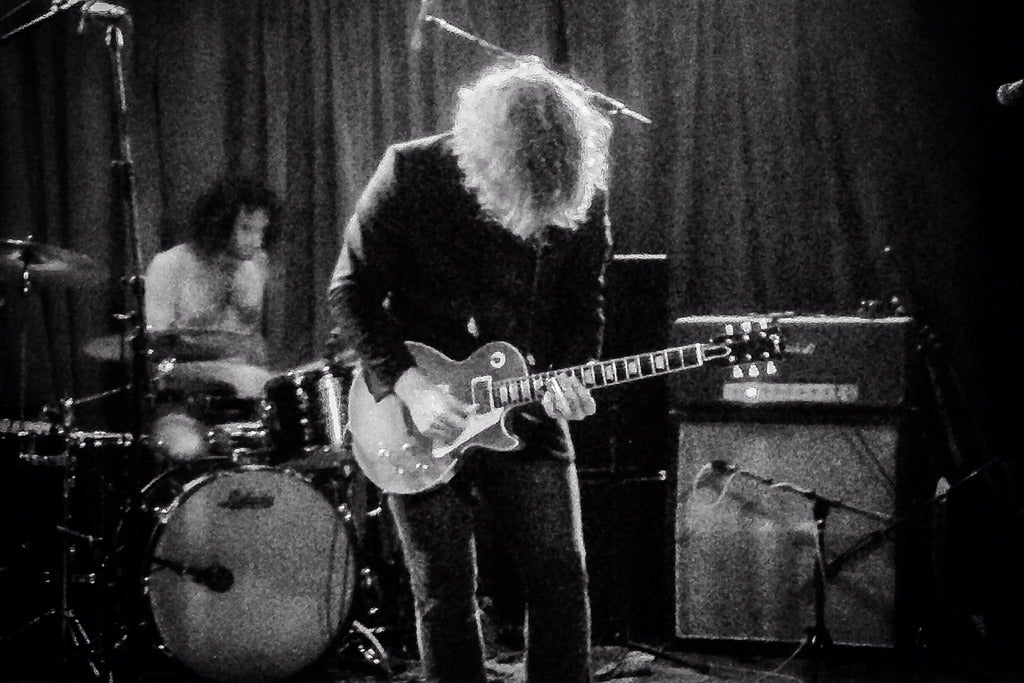 JD Simo... The Chicago-born Nashvillian is like a one-man crusade dedicatedto keeping music real, raw, and honest. No matter the setting and no matterhis role (whether its wingman or bandleader)J.D.s presence infuses the situation of the moment with the music thatsbeen fueling him pretty much his whole life, spiced with influences thatstraddle both decades and dimensions.As a songwriter, guitarist, and producer he has worked with the likes of JackWhite, Tommy Emmanuel, Luther Dickinson, Dave Cobb, Blackberry Smoke,and even been a member of Grateful Dead founder Phil Lesh Phil .During lockdown in 20, he started cutting tracks in his makeshift studio on aweekly basis. Joined by longtime collaborator Adam Abrashoff on drums andthe addition of longtime friend, bassist-producer-engineer Adam Bednarik(Justin Townes Earle), they mused a proverbial soup of shared influences.Hill country trance blues of Junior Kimbrough, RL Burnside and Asie Payton.Hypnotic Afro Beat of Fela Kuti and Tony Allen. Psychedelic warps of CaptainBeefheart, Funkadelic, and Jimi Hendrix. The old school blues of John LeeHooker, Earl Hooker and Lightnin Hopkins. As well as the raw fuzzy rock ofThe Stooges and Nirvana.Mind Control is the product of 3 like minded buddies huddled in a humblesetting, making music to make them feel good. The songs stark revealingnature, is the product of them using the creative process for therapy andenjoyment in a messed up time. A positive theme of growth, self help andstruggles with addiction and mental health lay along side a haunting, lowdown musical landscape. Its raw, funky and real. Such is life.