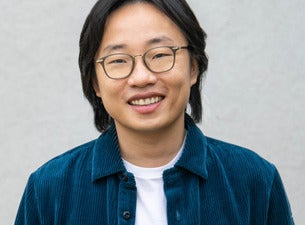 JIMMY O. YANG is an actor, stand-up comedian, and writer best known for his portrayal of 'Jian Yang' on HBO's Emmy-nominated series SILICON VALLEY. In 2017, he made a dramatic turn in his theatrical debut starring opposite Mark Wahlberg in the highly acclaimed PATRIOTS DAY directed by Peter Berg. Shortly after, he joined the ensemble of the international phenomenon in Jon Chu's Warner Bros. hit CRAZY RICH ASIANS. Born in Hong Kong, Yang moved to Los Angeles when he was thirteen, where he eventually made his television debut on the CBS series 2 Broke Girls and his first late-night stand-up appearance on The Arsenio Hall Show, where he received a rare standing ovation. He currently stars & writes on Netflix's half-hour series SPACE FORCE opposite Steve Carrell and John Malkovich, which is currently in production on Season 2.