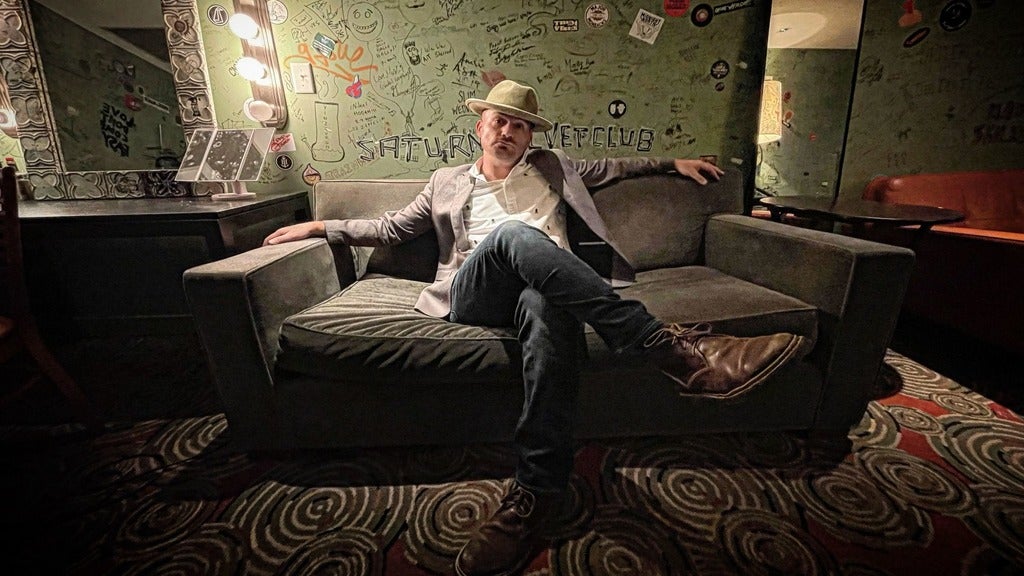 Please join PSW and Justin Trawick as we celebrate his 11th annual 29th Birthday. Performers include - Justin Trawick and The Common Good Griefcat Jason Ager Special Guest: Flex Mathews Justin Trawick has been performing in the Washington DC area and along the East Coast since 2006, citing musical influences like Bob Schneider, Greensky Bluegrass, The Tallest Man on Earth, G. Love, Old Crow Medicine Show, and David Gray. In February of 2014, Trawick won Song of the Year at the Washington Area Music Awards for his solo recording of All the Places That Ive Been, which can be downloaded on iTunes as a single along with his five other solo records and EPs. Trawick and the band have performed for the Kingman Island Bluegrass Festival, Appaloosa Roots Music Festival, Floyd Yoga Jam, TedxEast,City Winery,and Tedx Pennsylvania Avenue in DC at the Newseum.