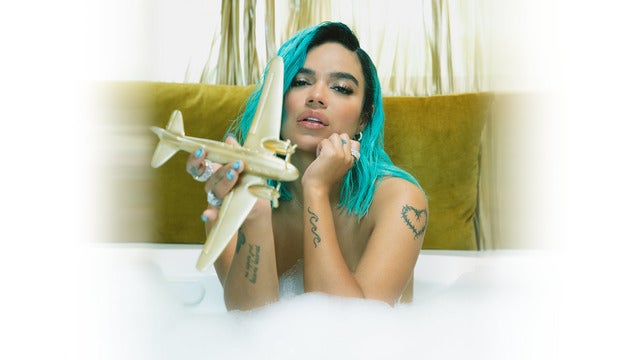 After the worldwide phenomenon of her hit "Tusa" with Nicki Minaj, last year she had to postpone her tour plans. Nevertheless, the singer broke records and dazzled her fans with the release of her album, "KG0516," which dominated global music charts, reaching the #1 spot on Billboard's "Top Latin Albums," Spotify's "Top Global Album Debuts," and Apple Music's "Top Latin Albums." Now, with the return of live events, the Latin GRAMMY® winning singer-songwriter is preparing the most important shows of her career, where she will bring the musical world of "KG0516" to life.