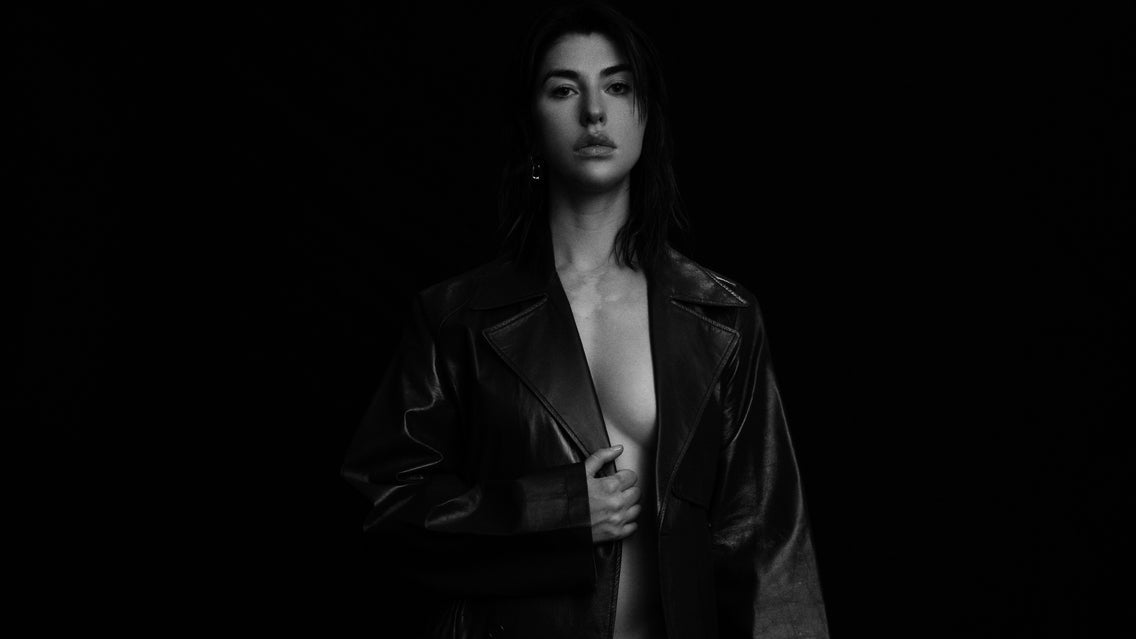 New Zealand-born pop star and two-time Grammy Award winning tour de force Kimbra is readying her fourth studio album, A Reckoning. Produced in tandem with Son Luxs Ryan Lott, A Reckoning features brand-new singles Save Me and Replay, which channel heartbreak amidst a global pandemic into bold new sonic territory.This is just the latest chapter in a series of Kimbras overall career success: the experimental pop performers 2011 debut, Vows, bowed at No. 14 on the Billboard Top 200 and was certified platinum in Australia and New Zealand. She received Best Female Artist two years in a row at the ARIA Music Awards and took home 5 New Zealand Tui Awards including Album of The Year in 2012. That same year, she exploded into the public consciousness with Somebody That I Used To Know, a duet with Gotye that earned her two Grammy Awards for Record of the Year and Best Pop Duo/Group Performance, as well as reaching No. 1 on global charts (across 18 countries) and selling more than 13 million copies.Her 2014 sophomore record, The Golden Echo, highlighted her eclectic style with a diverse set of collaborations from Thundercat, Omar-Rodriguez Lopez of The Mars Volta, Bilal, and John Legend. Likewise, her third LP, 2018s Primal Heart, saw her touring with the likes of Beck, Odesza and David Byrne.Kimbra has performed on TV shows such as Saturday Night Live, Jimmy Kimmel Live, Tonight Show with Jay Leno, Last Call with Carson Daly, Late Show with David Letterman and Late Night with Seth Meyers, as well as performing at festivals such as Coachella, Austin City Limits and more.Moving forward, Kimbra hopes listeners will find catharsis and connection on A Reckoning, whether they are contending with change in their own lives or processing shifts in the world around them.