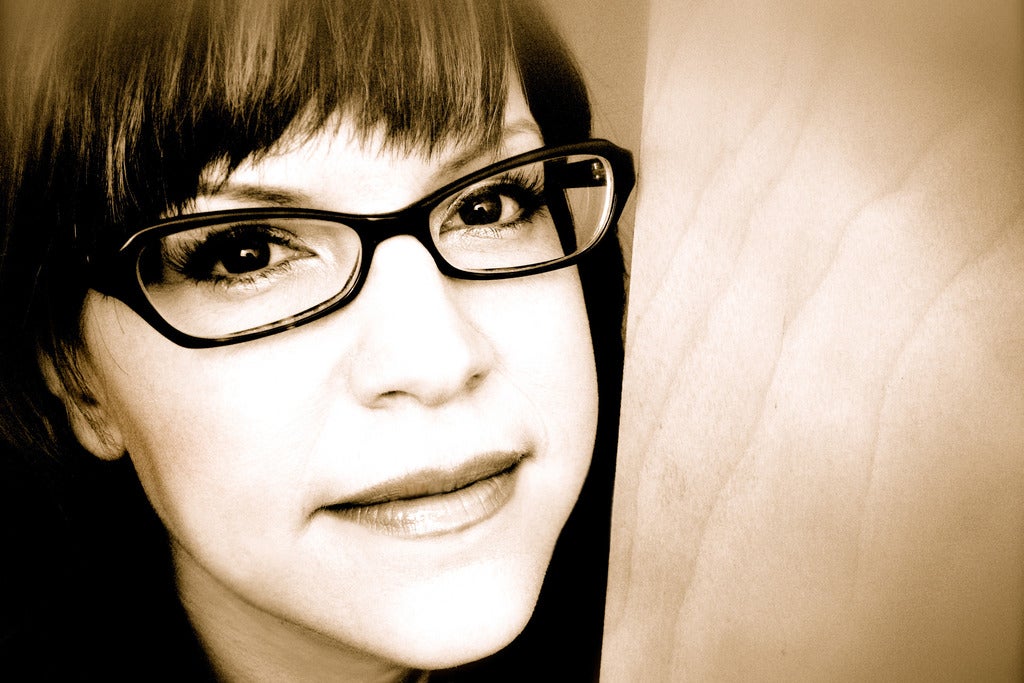 n August 24, Grammy-winning singer-songwriter LISA LOEB will join Canadian-American comedian/actor, musician, and podcast host STEPHEN KRAMER GLICKMAN (Nickelodeons Big Time Rush) for an unforgettable evening of story and song. With an expansive catalogue of 15 impressive studio albums and acclaimed childrens music from nearly three decades, the legendary musician behind era-defining hits like Stay (I Missed You) and I Do will join the viral TikTok performer for a special show at Hollywoods The Bourbon Room starting at 8 p.m. The must-see show will be filled with personal stories and other surprises woven in each set, as well as some joint musical performances and candid conversation from Loeb and Glickman. Loeb is excited to mark her Bourbon Room debut as her first show back in Hollywood since the 2020 COVID lockdown. I love playing songs from my entire catalogue and telling stories. Every show is different than the last: the audience, the venue, the pre-show snacks you never know whats going to happen!The prolific musician oscillates between crafting sophisticated pop gems for her adult fans and beautifully crafted songs for kids of all ages, including Feel What U Feel, her most recent childrens album which took home a 2018 Grammy Award for Best Childrens Album. Most recently, she released her 2020 album A Simple Trick To Happiness, released just days before the COVID-19 lockdown in the States, receiving rave reviews. She also recently conceived and collaborated on a collection of 10 mini-musicals titled TOGETHER APART with fellow Brown University alumni, including Julie Bowen (Modern Family), JoBeth Williams (Poltergeist), and others about connecting in the time of a pandemic. Last summer, she appeared on millions of screens daily in a recent commercial from GEICO, performing a parody of her 1994 hit Stay (I Missed You), which was the first-ever song to go to No. 1 on the charts by an at-the-time unsigned artist. Loeb also keeps busy with her popular eyewear line, her philanthropic Camp Lisa Foundation, her film, television, and voiceover work, and a daily show on SiriusXMs 90s on 9 channel.Stephen Kramer Glickman is best known for having played Gustavo Rocque on the Nickelodeon series Big Time Rush for five years and for starring alongside Jennifer Aniston and Andy Samberg in the animated film, Storks. His debut album The Moving Company went viral on TikTok when his cover of Crazy was used in videos by Addison Rae, Lizzo, Ben Platt and more, establishing 600M plays on the app, causing Ceelo Green to reach out and book Glickman to open for him on the road. Glickman has performed at various universities and clubs, and was recently the opening performance of the NAMM Show. To purchase tickets ($30-50) for the special show or for more information, visit Lisa Loebs official website atwww.LisaLoeb.com. Doors open at 7 p.m. The Bourbon Room is located at 6356 Hollywood Blvd, 2nd Floor, Hollywood, CA. Come early for dinner, stay late for great music. Tweet Lisa requests at @LisaLoeb