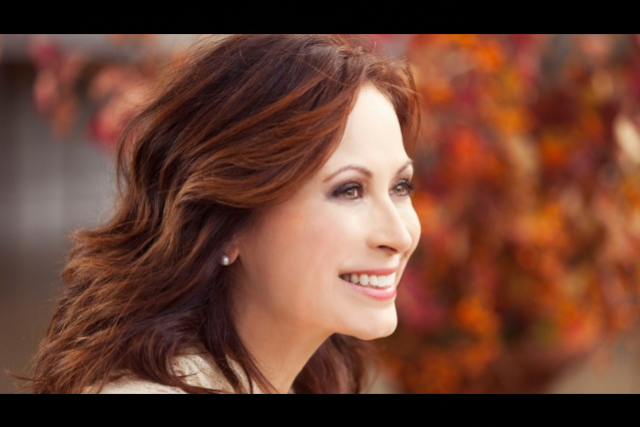 This December, Feinsteins invites you to a special holiday concert event with the internationally acclaimed artist, Linda Eder. Showcasing one of the greatest voices of our time, Linda Eders diverse repertoire spans Broadway, Standards, Pop, Country, and Jazz and holiday favorites. When she performs live in concert, it is amazing to experience the ease with which she moves back and forth from one genre to another as if she were gifted with the vocal ability to perform each genre as well as all the others.In 2018, Linda recorded her 17th solo album, a Broadway/Standards CD entitled IF YOU SEE ME, with music for the title track written by her son, Jake Wildhorn, and lyrics written by Linda herself. She has also put out her first behind the scenes DVD entitled THE OTHER SIDE compiled from personal moments at work and at home over a three year period and culminating with the making of her new CD (IF YOU SEE ME).The concert stage remains the mainstay of Eders career. She has performed for sold-out crowds in venues across the country and throughout Europe. She has performed at many prestigious venues such as Carnegie Hall, Kennedy Center, The Palace Theatre, Radio City Music Hall, Wolftrap, New York Citys Town Hall, Davies Hall, among many others. Always touring in great company, her collaborators have included the late Oscar-winning composer and pianist Marvin Hamlisch, Emmy and Grammy winner Michael Feinstein, and conductor of the Boston Pops Keith Lockhart.Eder is happiest on stage singing for her audiences and spreading the joy she exudes.