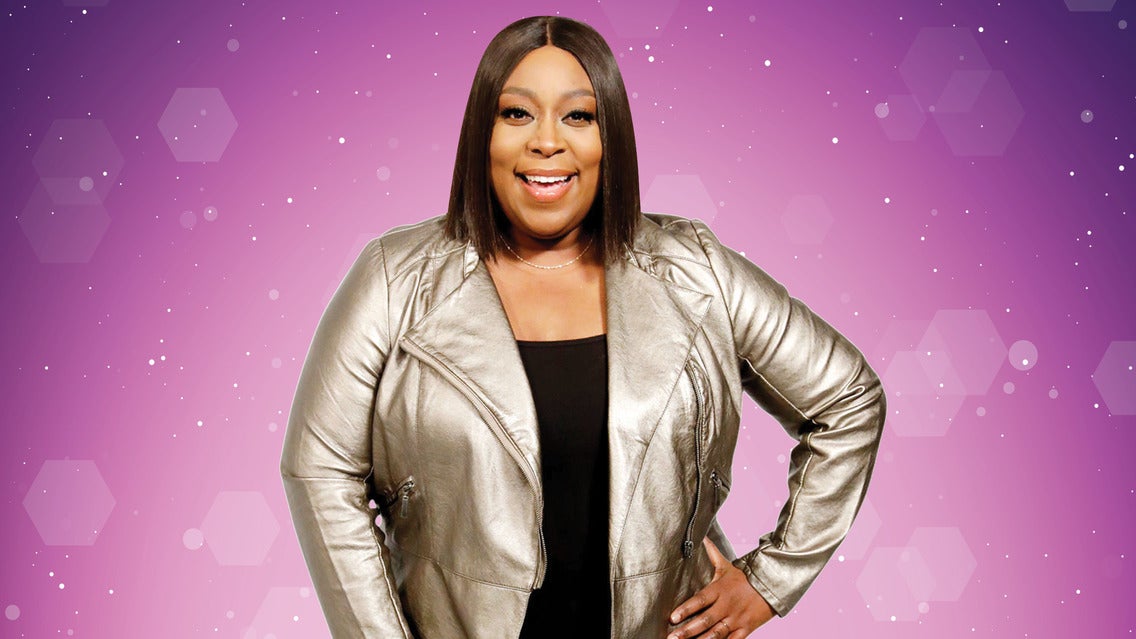 Loni Love is currently a co host of The Real, the one-hour daily talk show which has just been renewed for a fifth AND sixth season on Fox stations. The nationally syndicated show (with a rebroadcast in prime time on cable network BET) was touted by the New York Post as "fun, funny, involved in life, outrageous by nature, warm and, most of all, real." The show was nominated for four EMMY Awards, including Outstanding Talk Show, and won the EMMY for Outstanding Entertainment Talk Show Hosts. The Real also won a 2018 NAACP Image Award for Outstanding Talk Series. In the ten plus years since she began doing comedy full time, Loni has found her niche on The Real , as well as the recurring guest DJ on The Ellen DeGeneres Show. Loni also currently co-hosts the Café Mocha radio show with rapper MC Lyte.In addition, Loni is the subject of the documentary "Being Loni Love," and author of "Love Him or Leave Him but Don't Get Stuck with the Tab."