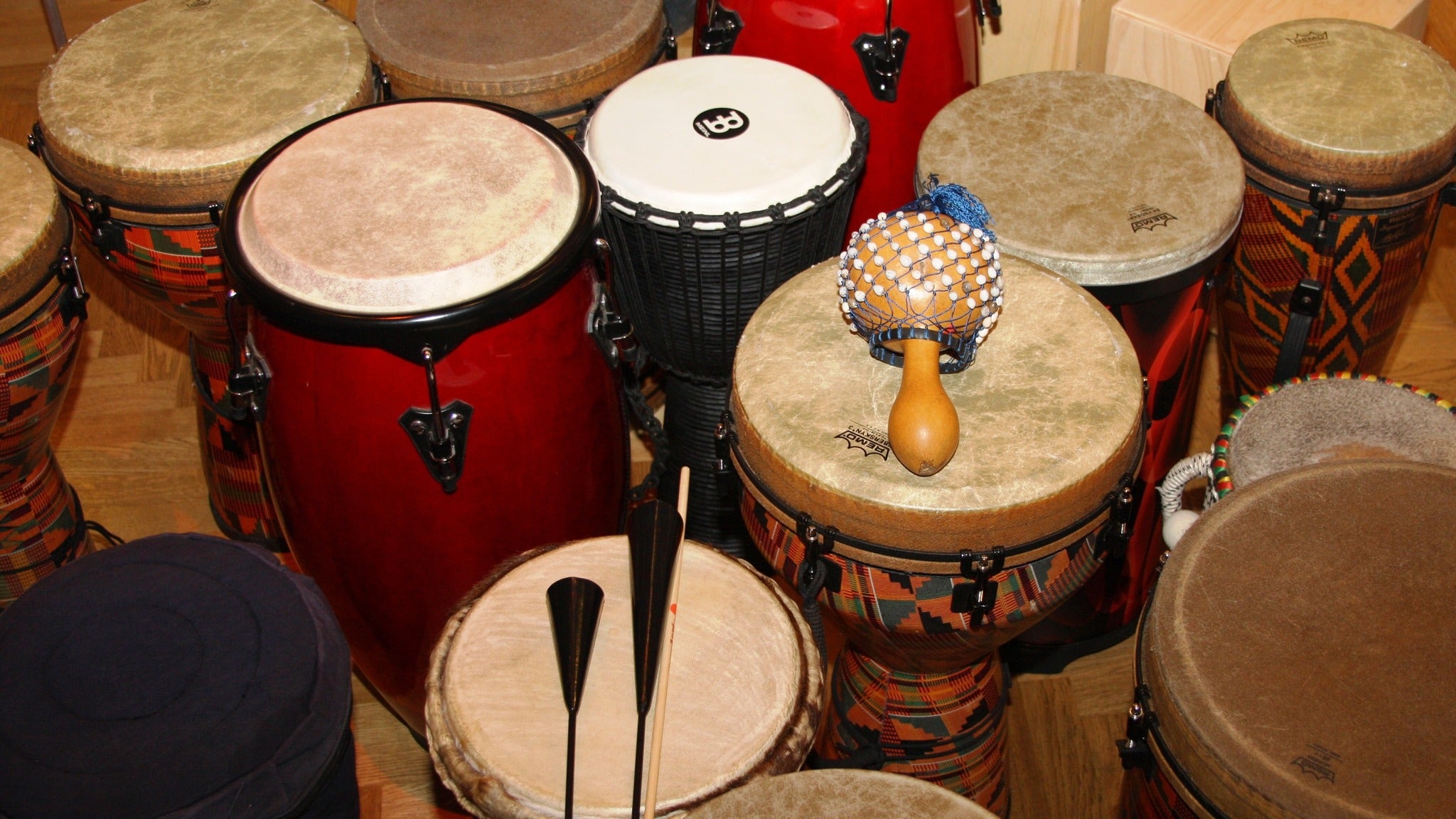 Los Amigos InvisiblesDOORS OPEN: 6:00pmMEMBER PRE-SALE: Thursday, February 24th - 10:00amVIP ON SALE: Friday, February 25th - 10:00amGA ON SALE: Thursday, April 28th - 10:00amMollys Spirits VIP Lounge: Everyone over age 6 must have their own VIP ticket to gain entry to the Mollys Spirits VIP Lounge. Please bring your digital or printed out ticket to the venue to gain entry and pick up your VIP wristband at the Levitt check-in tent upon arrival. VIP tickets are $35.00 per person and include the following:Access to premium viewing location in the VIP section1 FREE drink of choiceVIP bar access and separate bar lineLimited lounge seating (when available - you are encouraged to bring your own blanket & lawn chair to guarantee seating). FREE GENERAL ADMISSION TICKETS: General Admission tickets are one ticket per person. Lawn seating, no chairs are provided. Free ticket holders are asked to arrive at the venue by 20 minutes past showtime, otherwise your ticket may be forfeit? to walkup guests.______________________________________________Los Amigos InvisiblesJulio Briceo, Chulius (Voz)Juan Manuel Roura, Mamel (Batera)Jos Torres, Catire (Bajo)The bands name comes from the television show Human Values by Venezuelan historian Arturo Uslar Pietri, which remained in the air for two decades, where he always dedicated the show to his Invisible Friends refering to the audience.His record debut came in 1995 with the release of A Typical and Autoctonal Venezuelan Dance Band. Little by little, the band consolidated its local fame by staying on tour until 1996.It is in this year that David Byrne, while shopping at a record store in New York, accidentally finds one of the copies left by Los Amigos on consignment and immediately begins the process of conversations that led to signing them for his record label Luaka Bop. After months of conversations, pre-production and production, in 1998 they released their first album for the label of the former Talking Heads, The New Sound of the Venezuelan Gozadera, produced by Andrs Levn, which had hits like Ponerte en Cuatro, Sexy and Disco Anal.Two years later the band moves to the city of San Francisco for 2 months to record their next album and it is at this time that the band is considering the possibility of moving permanently to the United States to continue their career.