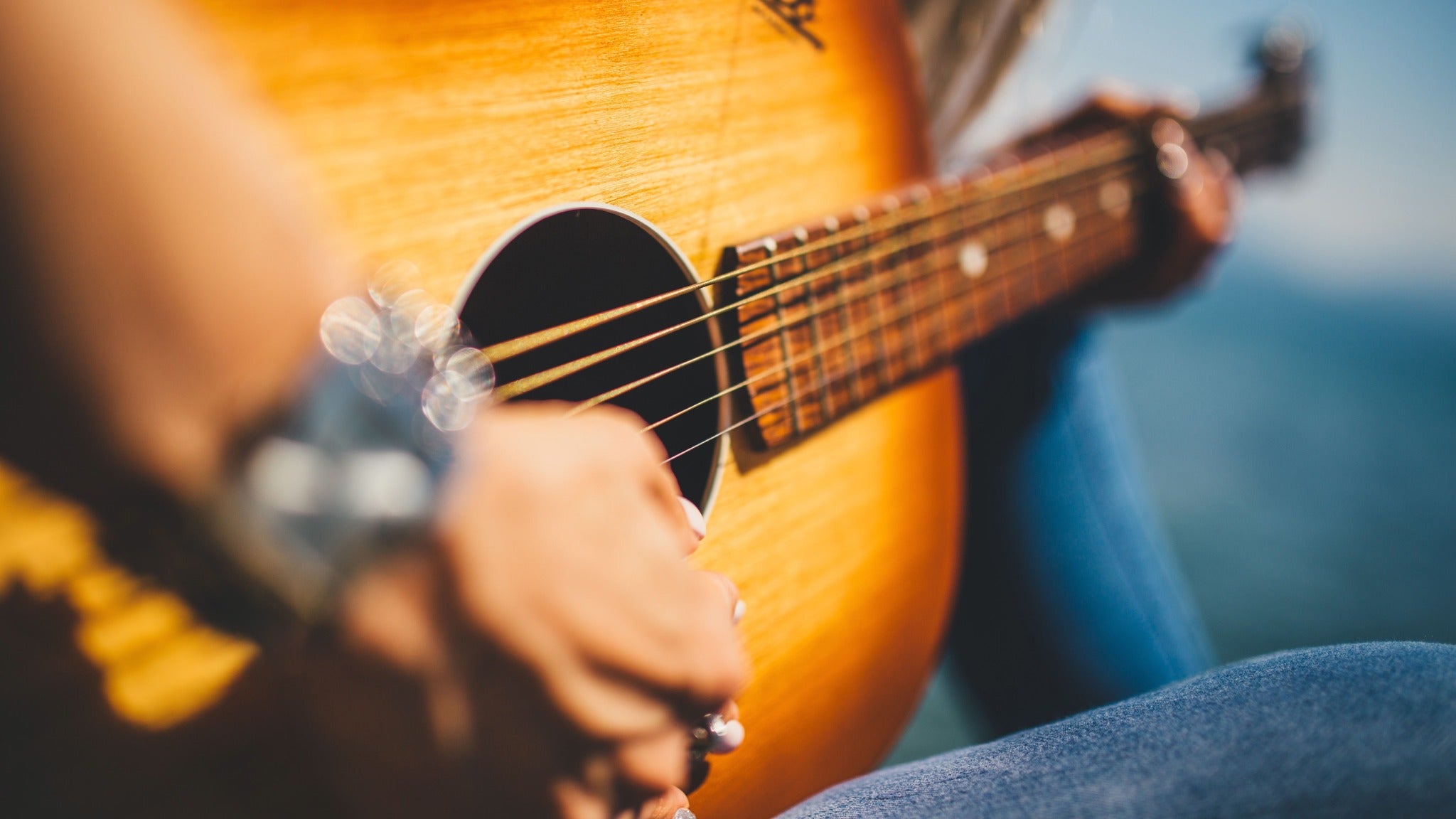 Please view our most up-to-date COVID-19 guidelines before entering the show: http://www.tractortavern.com/tractor-covid-guidelines MATT HECKLER is a solo multi-instrumentalist that barely fits into any ordinary musical category. He tends to keep to the darker side of Appalachian mountain music and early bluegrass but listen long enough and youll soon be transported to the mountains of Eastern Europe or a dimly lit bar in Ireland where they honor those who have passed with a gently swaying a cappella ballad.After touring almost nonstop for years in support of bands like Devil Makes Three, Lost Dog Street Band, Flogging Molly, and others, HECKLER, like the rest of us, got sidelined by the ongoing global pandemic. With the newfound time off, he set to pushing creative boundaries in his home recording studio as far as his mind would allow. Each fiddle, banjo, and guitar track carefully put in place all the while retaining the grit and energy reflected in his live shows. Paired perfectly as the sequel to After The Flood, the Blood, Water, Coal album is a defining release in his career.Blood, Water, Coal was performed and recorded by MATT HECKLER with upright bass and backing vocals provided by Jeff Loops (Lost Dog Street Band). While recording Blood, Water, Coal, MATT HECKLER released The Magnolia Sessions outdoor live set the maiden release for the now popular series which made it to #9 on the Bluegrass Billboard Charts. The Magnolia Sessions was still charting upon the release of Blood, Water, Coal, which debuted at #3, leaving HECKLER with two albums running on the Billboard Charts simultaneously.HECKLER writes, I started working on this album over a year ago in my home. Ran into a lot of snags and problems inherent in self-recording, but being alone, just a mic and my instruments, was the only way to capture the raw emotions this collection of songs holds for me. Some of these tunes were written over a decade ago, most of them in more recent years. Others took years to write. But now that its done, I can confidently say this album is the perfect sequel to After The Flood.