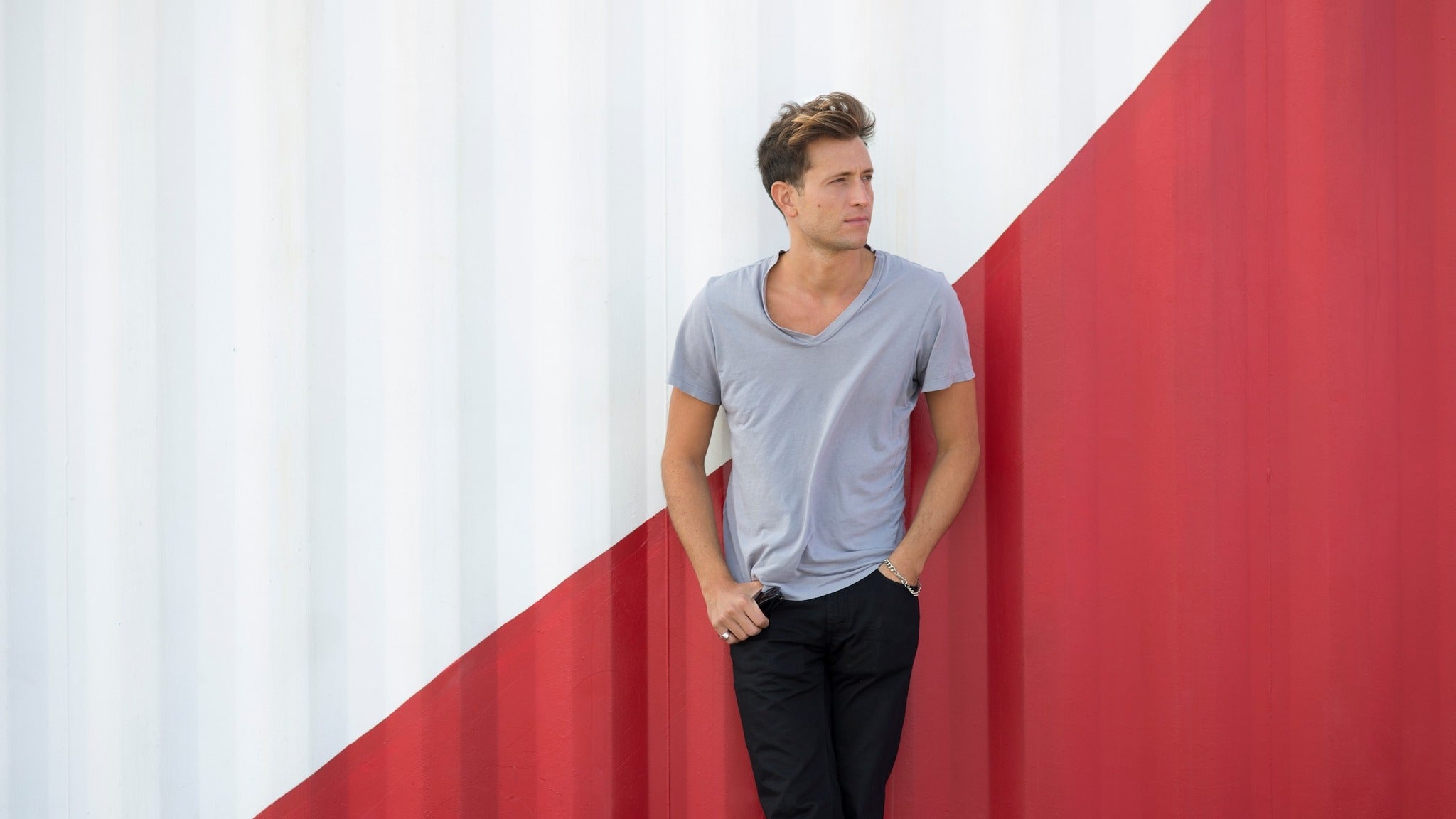 Peter Cincotti: Killer on the Keys

Singer - Songwriter - Piano phenom Peter Cincotti is taking his highly anticipated new album Killer on the Keys on the road.A native New Yorker and the youngest artist ever to reach #1 on the Billboard Jazz Charts, Peter has been wowing audiences around the globe in some of the worlds most prestigious venues. His albums have been produced by music icons such as Phil Ramone and 16-time Grammy winner David Foster, while The New York Times raves hes Going On Legend.Joined by his 3-piece band, Peters exciting new show features songs both familiar and new. Whether flying over the ivories on an autobiographical original, or blending Nat King Cole with Lady Gaga, Oscar Peterson with Billy Joel, or Bill Evans with Coldplay, Cincotti connects generations of pianists with his daring arrangements, sultry vocals, and the magic of Peter.About the new album:Peter Cincottis highly anticipated album Killer On The Keys honors some of the most influential piano men and women of all time, featuring songs by artists ranging from Scott Joplin to Lady Gaga. Whether he is blending the stylings of Errol Garner with Bruce Hornsby, Oscar Peterson with Billy Joel, or Bill Evans with Coldplay, this record features daring arrangements that become a kind of crazy glue between generations of pianists