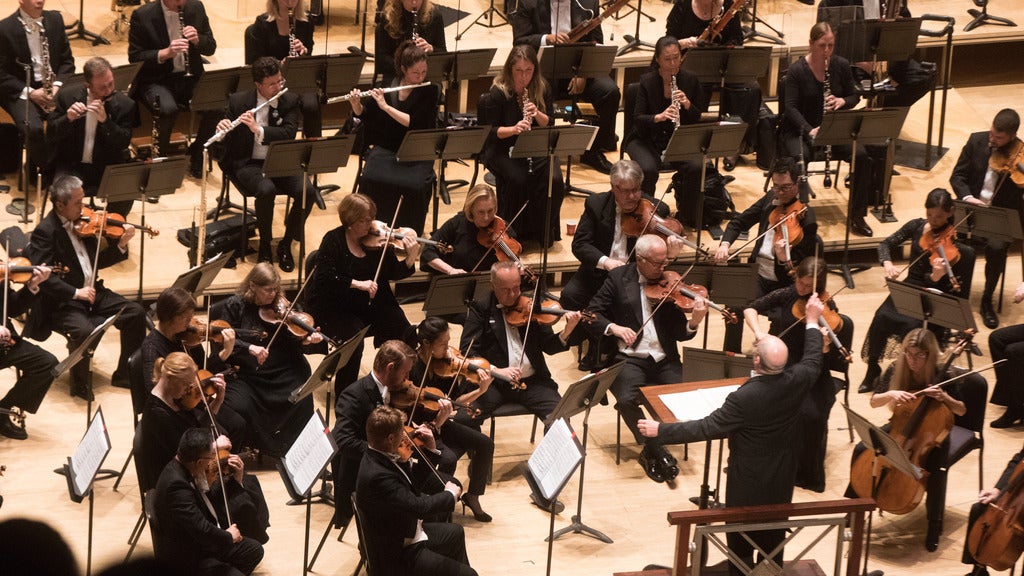 Principal guest conductor Donald Runnicles is well known for his interpretations of the French catalogue, and it is always a joy to watch (and hear) him conduct Debussy and Durufle. This weekend will be no different as he presents Debussys first major orchestral work, Prelude to the Afternoon of a Faun. Then the ASO Chorus Women join the orchestra in Debussys Nocturnes, a tone poem reflecting the sky, a festival, and the lure of the sea. After intermission, the full Chorus performs the incredibly moving Durufle Requiem, one of the most beautiful versions of the Latin mass for the dead. Unlike other requiems, Durufle moved away from dramatic, opera-like moments and instead wrote a peaceful, quiet, reflective mass that focuses on images of Heaven, rather than Hell. With melodies derived from Gregorian chant, Durufles Requiem is as moving as it is contemplative.