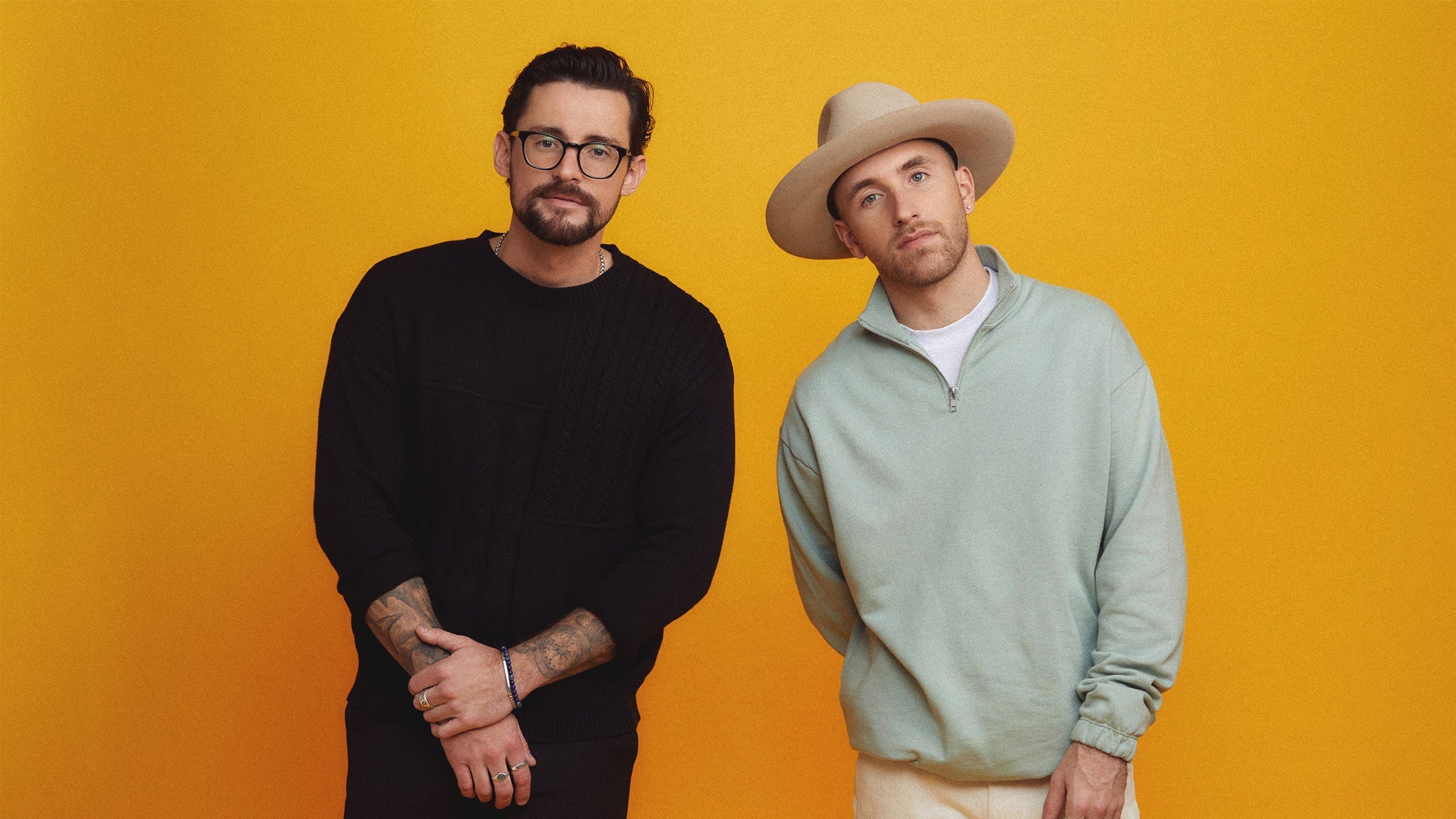 21+ / www.joesbar.com$10 Advance General Admission / $15 Day of Show General Admission Australian country duo Seaforth is known for dropping infectious melodies, breezy lyrics and bangers with slick vocal harmonies that top every party playlist. Through their new EP What I Get For Loving You, Seaforths Tom Jordan and Mitch Thompson childhood friends who take their name from the Sydney suburb where they grew up want to expand popular perception to include articulate, authentic songwriting that does a deeper dive into the human experience. Seaforth just finished opening shows in Sydney for their musical hero Keith Urban, was playing to full houses in Europe at Country 2 Country Festival, booked their first sold out headlining show in Australia and felt like the world was at their feet.Then, the harsh reality of the pandemic isolated them from their careers, their friends, and held them captive a world away from their families in Australia. Mitch became an avid gardener, putting down his guitar for six months. Tom rededicated himself to growing his musical production skills, creating beats and melodies for no one in particular. Lacking inspiration, they didnt write a song until the end of 2020. They say fans on Instagram were a catalyst for snapping them out of their creative funk. A challenge circulating on the platform prompted artists to play an unreleased song. The duos friends in Avenue Beat tagged them. Tom and Mitch posted a snip of the heart wrenching Breakups, a song theyd been toying with, and watched thousands of people respond immediately. Were like, Lets just tease, Tom said, explaining the feedback reinvigorated their confidence. Lets try and make music because thats all we have. It was the only thing we could control, Mitch adds. Breakups, a wounded, vulnerable, and utterly relatable relationship ballad, made Seaforth reexamine their songwriting craft and question the direction they wanted to take their new music. Breakups, included on What I Get For Loving You, is Toms personal story and the most profound song the duo has released. With 40 million on-demand streams to date, the track is also their most successful. What we realized is were always like, Oh, this is a quote-unquote banger, Tom says. Our goal was always to be an authentic version of ourselves because thats what country music is about. Its about authentic stories and about relating to people. I feel like producing and writing everything is as authentic as it can possibly get. While 2020 didnt work out as planned for them, they emerged with a group of songs sure to turn heads and volume knobs. Seaforth is plunging into this EP release with an impressive 340 million global on-demand streams and a Gold-certified single for their Mitchell Tenpenny duet Anything She Says. Tom Jordan and Mitch Thompson left Australia to come to Nashville and play their brand of country music. In that way, the fast track led to their dreams with a few unexpected bumps along the way. We do have real stories to tell, Tom says. We want make sure people know that.