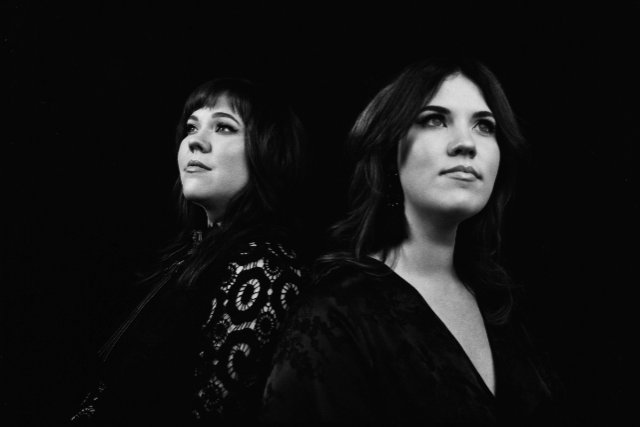 The Secret SistersLaura and Lydia Rogersgrapple with love and loss on new album Saturn Return, due out February 28, 2020.Saturn Return is the Alabama-based duos second release for New West Records. Like its predecessor, 2017s Grammy-nominated You Dont Own Me Anymore, the record was produced by Brandi Carlile and Phil and Tim Hanseroth.The elements that made listeners fall in love with the bands 2010 self-titled debut albumsweet, strong voices, carefully crafted musical arrangements, and soul-baring songwritingare still present, but theres also newfound confidence and individuality.The album is named after an astrological occurrence in which the planet Saturn returns to the same place in the sky that it occupied at the moment of a persons birth. During this phase, which happens approximately every 29 years, said Laura, a woman comes into her own and has this awakening in herself about who she is as a person. It can also be a very traumatic time where your whole world just seems to radically shift.When this is happening, you begin to feel the pressure of time and awareness of your own mortality, Lydia added. It brings the important aspects of life into sharper clarity and it centers your mind on whats really important.