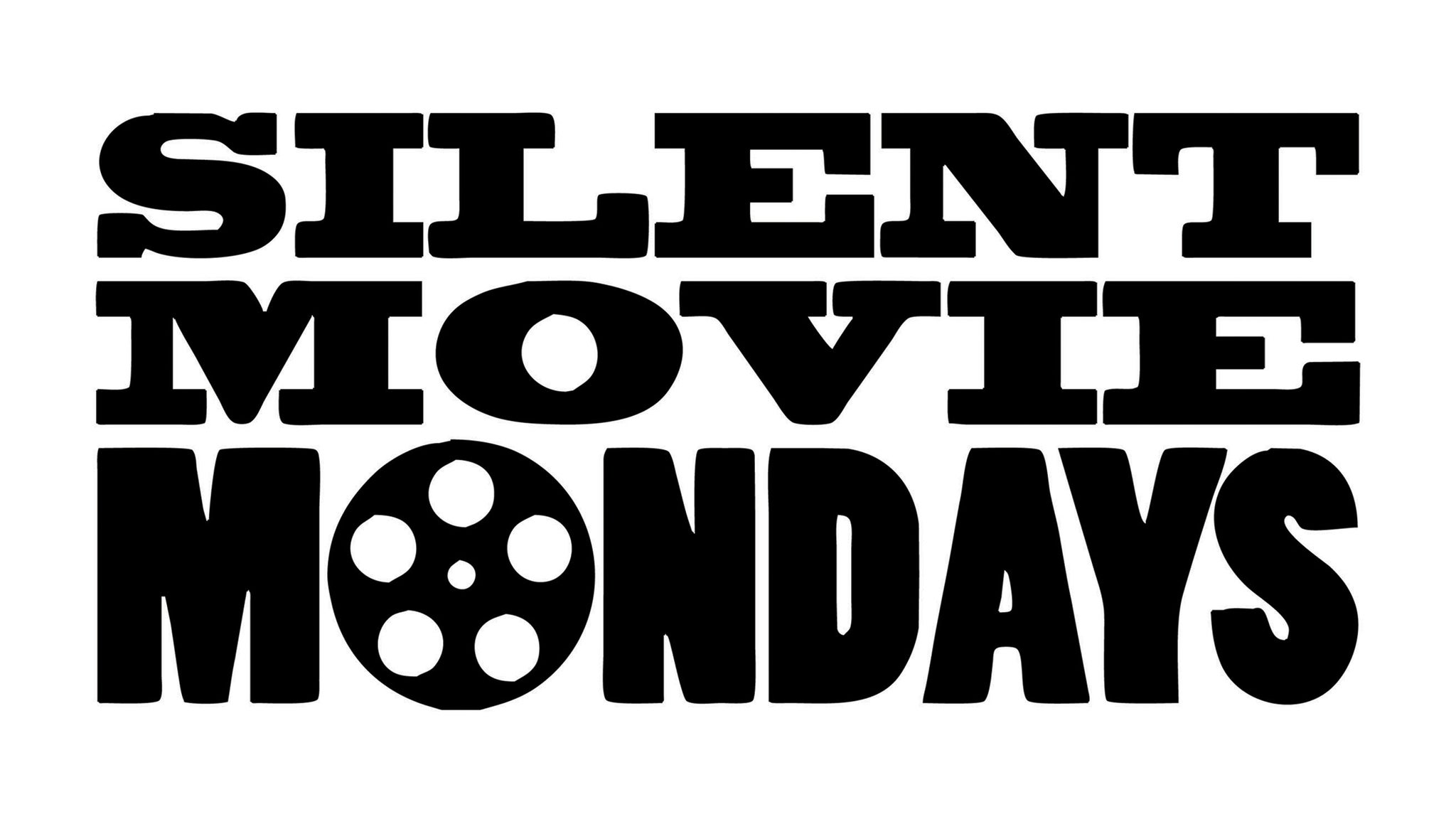 Pre-film introduction and CineClub post-film discussion with Jeff Crouse. Music by Donna Parker on the Mighty Wurlitzer. Clara Bow stars in the romantic comedy IT (1927) directed by Clarence G. Badger and Josef von Sternberg. The film, based on the story by Elinor Glyn, was a box office hit and served as Bow's star vehicle, turning her into one of the most popular actresses of the era. In 2001 it was selected for preservation in the National Film Registry by the Library of Congress. 72 min. STG strongly encourages and recommends when attending a performance that you wear a mask. We reserve the right to require health and safety protocols for all performances.