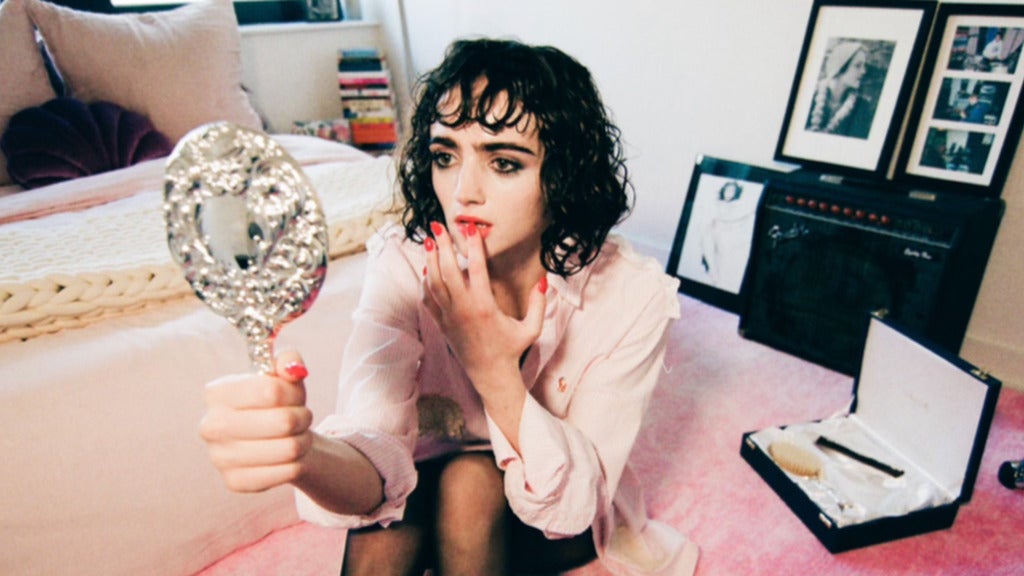 Doors:7pm Show:8pm ALL AGES Sir Chloe is the band Dana Foote formed during her senior year at Bennington College in Vermont, where she put on a concert in lieu of a thesis. Originally comprised of guitarist and producer Teddy OMara, Willy Giambalvo on drums, and bassist Pixel West, the group now includes Danas brother, Palmer Foote, and Austin Holmes. Together, they began to flesh out songs, developing a sound as much inspired by The Pixies as Stravinsky. Footes musical background is eclectic. she taught herself guitar using Mel Bay books before taking up the piano, the mandolin, the accordion, and the harmonium. At Bennington, she and OMara formally studied music theory and composition. She crosses her more traditional rock touchpoints with the intimate songwriting of contemporaries like St. Vincent, Lianne La Havas and Andy Shauf.