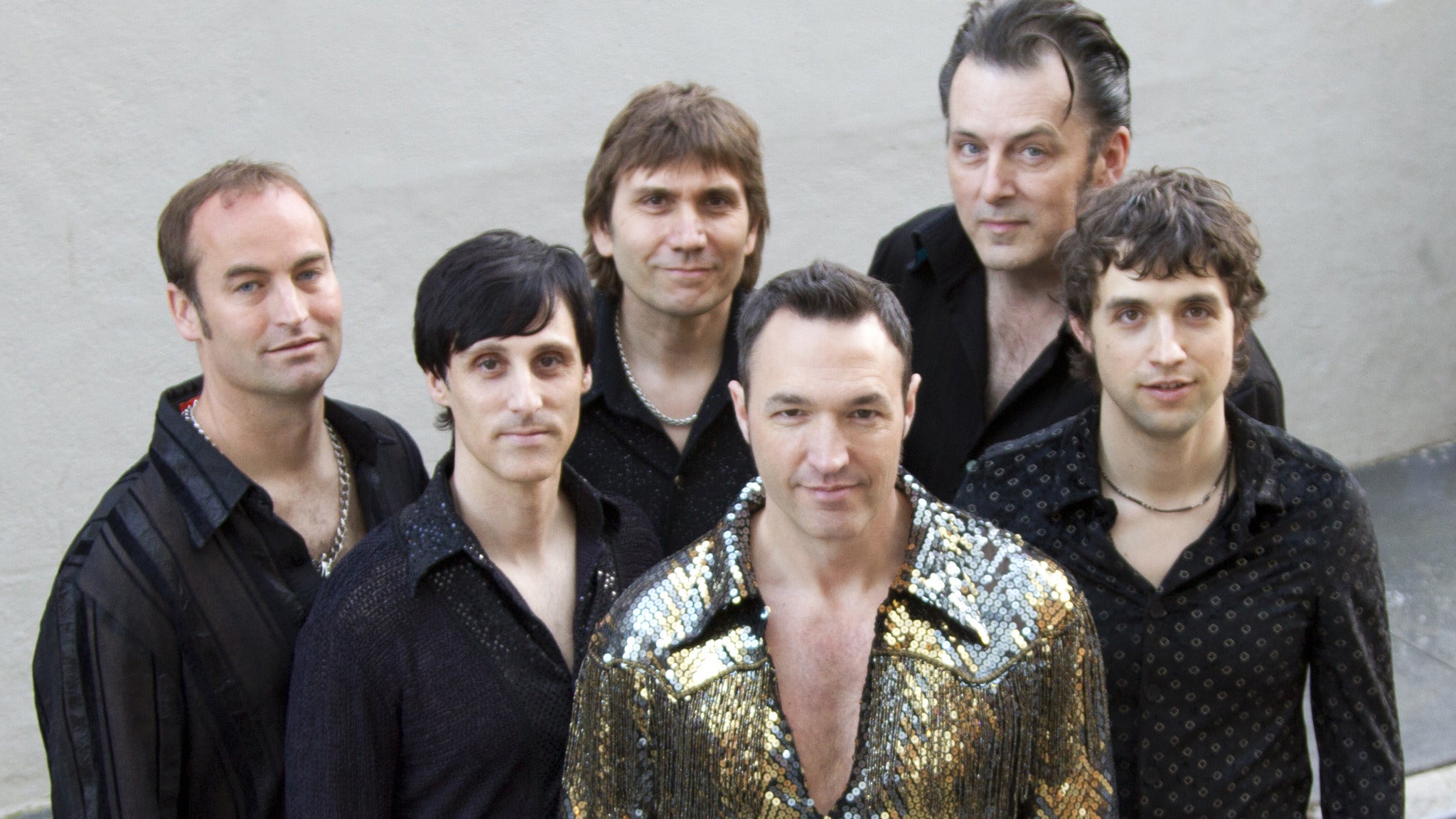 San Franciscos Super Diamond has become one of the most popular live shows at major nightclubs, theaters, ballrooms and public events throughout the United States. For over a decade the band has consistently performed sell-out shows at venues such as Irving Plaza in New York, 930 Club in Washington D.C., Bimbos in San Francisco, and House of Blues venues in Chicago, Los Angeles, San Diego, Cleveland and Dallas to name but a few. At these venues Super Diamond has generated an exuberant audience response previously unheard of for a tribute band. Many would say that Super Diamond has transcended the label of tribute band by passionately immersing themselves in Neil Diamonds huge repertoire and delivering a high-octane show of unforgettable classics such as Cracklin Rosie, Sweet Caroline, Forever in Blue Jeans and many others. Super Diamond has also performed at landmark venues and events such as Hollywood Bowl, Taste of Chicago, Fenway Park in Boston, Coors Field in Denver and numerous fairs, festivals and corporate celebrations across the country and overseas.IMPORTANT NOTE: Bimbos 365 Club is committed to producing safe events. All patrons attending concerts at our venue will need to show proof of vaccination (must be 2 weeks past final dose) OR a negative COVID-19 test within 48 hours of the event date to gain entry to the venue. As mandated by the SF Dept. of Public Health (8/2) masks must be worn for entry into and while inside the Club. Policy is subject to change.