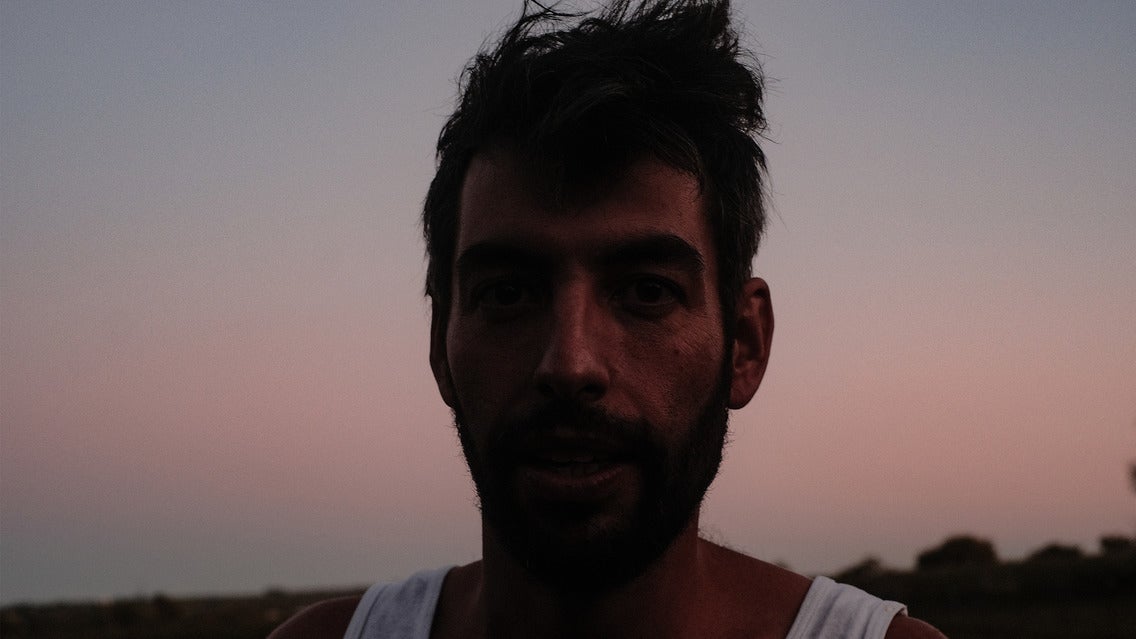 Leif Vollebekk is a Montreal adopted singer-songwriter. He will release his highly anticipated fourth full-length album New Ways on November 1st, the follow-up to his breakthrough Polaris Music Prize finalist, Juno nominated record Twin Solitude. The record is now at over 22 million streams and was critically acclaimed by Uncut, NPR Music, The Fader, The Sunday Times Culture, The Line of Best Fit, Paste, Brooklyn Vegan, WXPN, KCRW and Exclaim! to only name a few. During his career Leif has shared stages with Shakey Graves, Gregory Alan Isakov, Angie McMahon, Daniel Lanois, Patrick Watson, Natalia Lafourcade, Mandolin Orange, Beth Orton, Sinad OConnor and countless others. He sold-out much of his latest North-American headlining tour during the Twin Solitude campaign. Hes also set to go on tour with Half Moon Run this November.New Ways is the sound of desire in its unfolding whereas Twin Solitude was about self-reflection, New Ways is about engaging and changing, touching and being touched. Its a physical record, with louder and tighter grooves, and the rawest lyrics the musician has ever recordedtenderness and violence, sex and rebirth, Plato and Julie Delpy. Theres the heat of the night and the cool blue of morning, hints of Prince and Bill Withers.