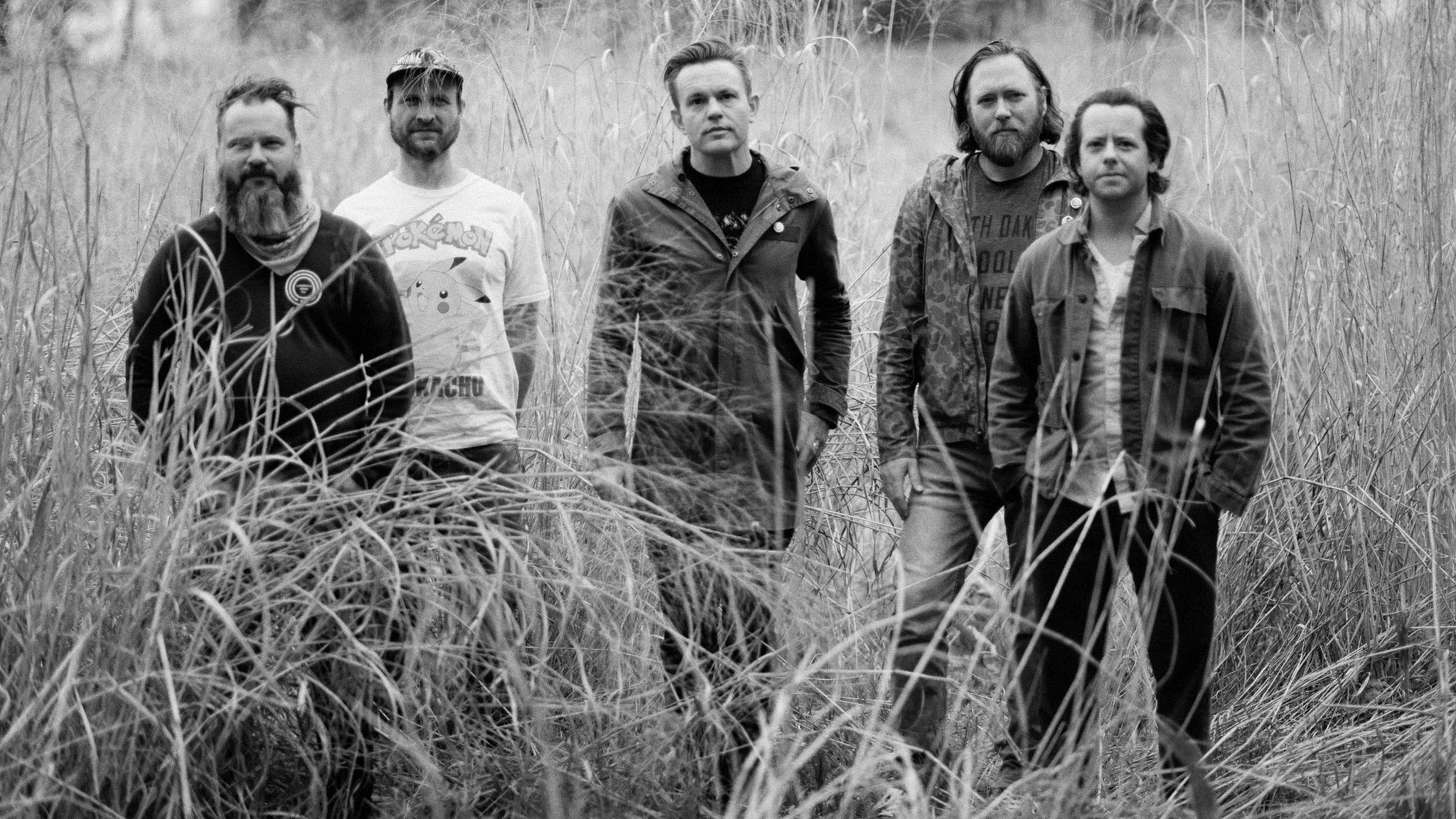 The Get Up Kids - Four Minute Mile 25th Anniversary Tour

Doors: 7pm Show: 8pm ALL AGES Call it emo. Call it post-hardcore. Call it pre-millennial angst-driven pop-core. Call it whatever. Don't, however, waste time coining genre names for the Get Up Kids; its valuable time better spent diving into the depths of the band's latest, Something to Write Home About. The band's sound has a way of resolving itself far better than elusive catch phrases, generic descriptions and genre labels could ever hope for, anyway. With the release of Something to Write Home About, the Kids take their sound to new levels, with driving arrangements only hinted at on their previous albums. Still using the turquoise guitar tones of their earlier albums, the Kids also find time to throw in ragged guitars, bigger beats and production to make your head swirl. Where Joe Emo is ready to back down, play discordant guitar riffs and whine all night long, the Get Ups once again prove their ability to pack a punch with vibrant songwriting on this album.