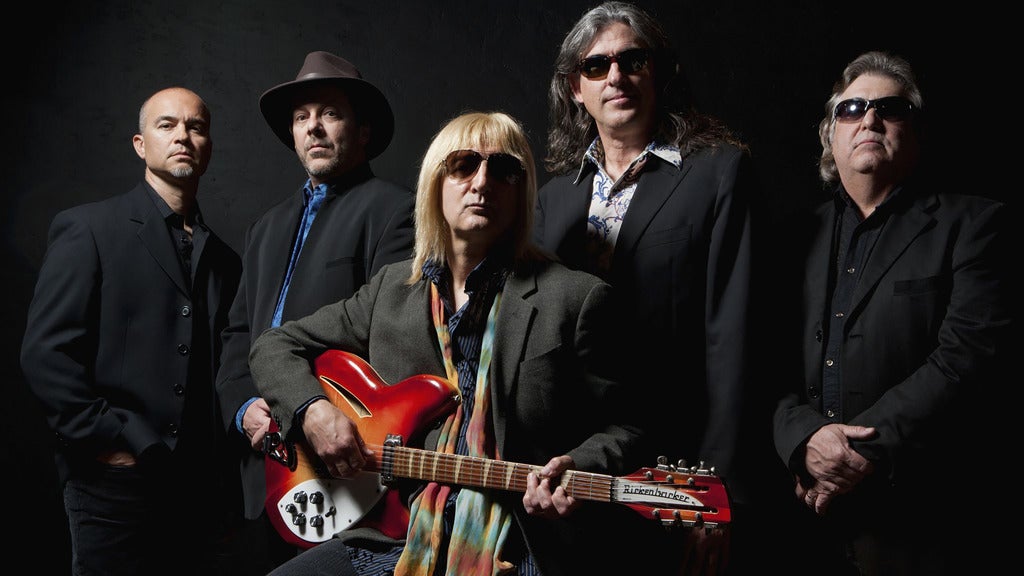 What started out in 2010 as a regional band is now the Nationss #1 touring tribute to Tom Petty. The PettyBreakers has played in 22 states and Washington D.C. with more being added constantly. Having performed at many cool clubs, theaters and festivals, one of the highlights so far was performing at the Naval Yard in Washington D.C. in 2018 for Major League Baseballs Allstars Pregame Celebration. Another highlight was performing a four and half month residency in the Sammy Davis Showroom at Harrahs Casino in Reno in 2017. And, yet another, was being selected in 2014 as The Worlds Greatest Tribute to Tom Petty by AXS-TV. We performed a live show at the Whisky a Go Go in Hollywood to a capacity crowd, which was cablecast on AXS-TV.