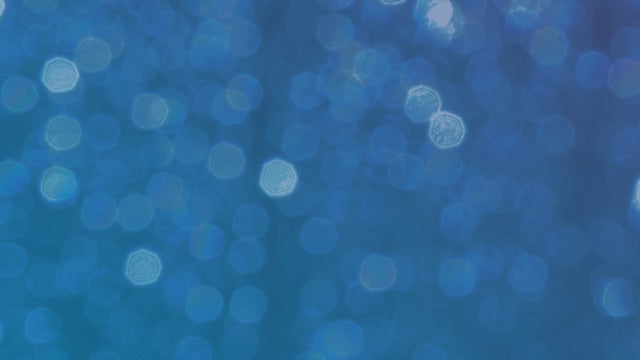 This Halloween, Feinsteins at the Nikko is excited to present Wicked-obsessed stand-up comedian, actor and TikTok gay Tim Murray as he performs an evening of original comedy songs about ALL his favorite pop-culture witches! From Samantha in Bewitched to Angelica Houstons Grand High Witch to the Sanderson Sisters, Tims original comedy songs about all our your favorite witches arives at Feinsteins just in time for spooky season. Come in costume as YOUR favorite pop-culture witch, and you could win a round of cocktails on the house to tickets to an upcoming Feinsteins at the Nikko concert!From his popular Slumber Party podcast on iHeart Radio to his viral TikTok sketch comedy videos, Tim has made a brand out of loving the musical Wicked. As a stand-up comedian Tim has toured throughout the US and UK, having appeared at the Edinburgh Fringe Festival, SF Sketchfest, DragCon UK and DragCon L.A. His screen work includes the acclaimed The Other Two on HBOMax, The Vivienne Takes Hollywood, and Swan Song starring Jennifer Coolidge. On stage, Tim has been seen in Off Broadways 50 Shades the Musical, [New York Times Critics Pick] and Off West Ends Voldemort and the Teenage Hogwarts Musical Parody.Dont miss this perfectand frightfully irreverent(and did we mention super gay?) kick off to your Halloween weekend!