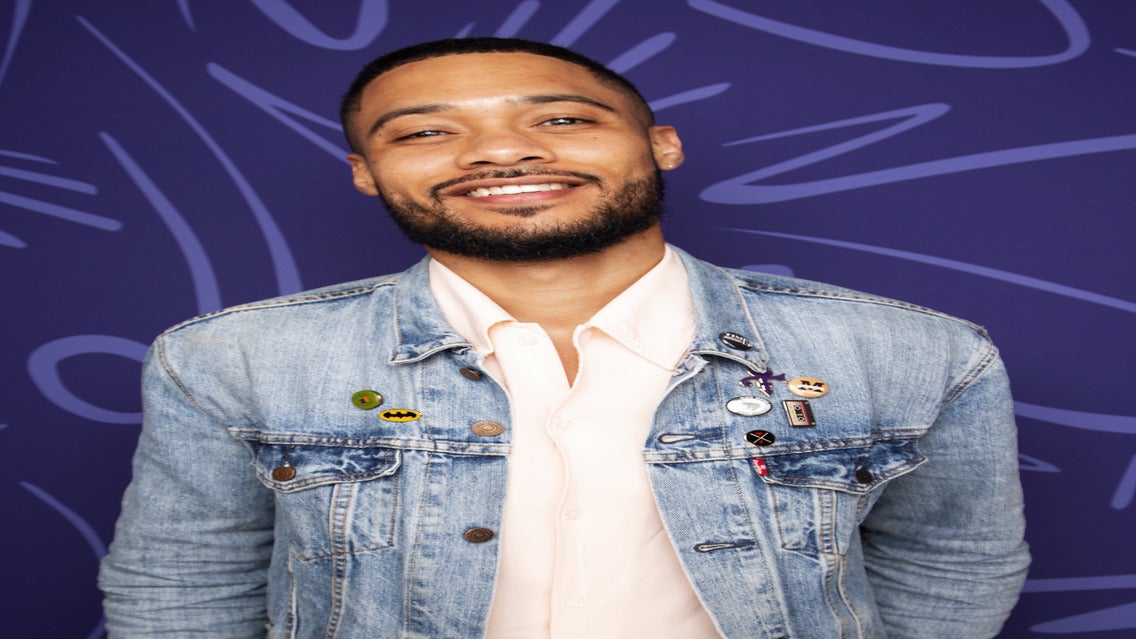 Langston Kerman is a LA based comedian, writer and actor. He stars alongside Lake Bell and Dax Shepard as Brandon on the ABC series Bless This Mess from Liz Meriwether. Langstons Comedy Central Half-Hour Special aired in September 2018 along with the release of his debut comedy album Lightskinned Feelings. Langston wrote for and plays Adam Bethune on the Comedy Central series South Side from Diallo and Bashir which was just picked up for a 2nd season. He also has recurred as Jared on the HBO series Insecure from Issa Rae. Langstons other credits include Shermans Showcase (IFC), The New Negroes (Comedy Central), High Maintenance (HBO), Adam DeVines House Party (Comedy Central), and Strangers (Facebook Watch). Langston was a part of Chris Rocks writing staff for the 2016 ACADEMY AWARDS, and in 2015 he was honored as a New Face at the Just for Laughs Festival in Montreal.