The Star and the Crescent: A History of Jewish-Muslim Relations 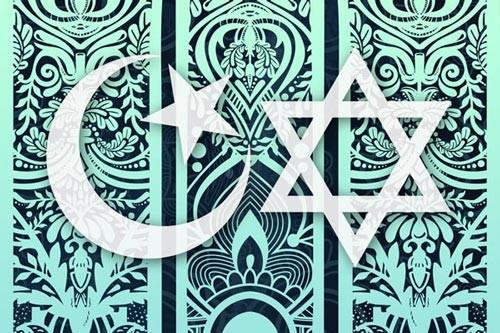 The current friction often felt between Muslims and Jews was not always the norm throughout history. Following the emergence of Islam, it was far better to be Jewish in a Muslim country than in a Christian one, and often, people of both faiths have found ways to coexist peacefully and productively. In this course, we’ll delve into this history and prior periods of enmity to gain a more nuanced perspective. Over ten sessions, we’ll examine the commonalities between Jewish and Islamic culture, as well as the sources of tension between these two monotheistic communities, challenging our assumptions and broadening our understanding.

Lesson 2 - Cousin or Adversary: Images of Jewsin the Quran and the Hadith

Lesson 3 - Islam in the Mind of the Rabbis

Lesson 6 - Under Suleiman and the Ottomans

Lesson 7 - On the Periphery of Islam – Morocco and Persia

Lesson 10 - Muslims and Jews in the Non-Islamic World

Donations of all sizes help us provide a wide variety of enriching educational experiences and support our mission of lifelong, quality, adult Jewish learning.