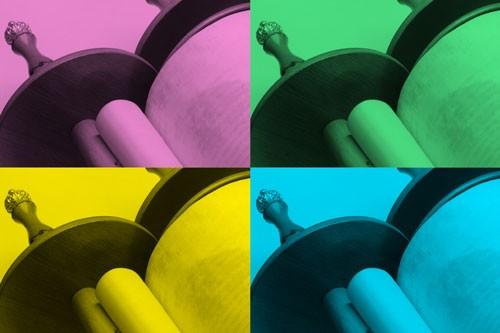 How has Jewish identity and religious expression been influenced by the historical and ideological developments of modernity? How has Judaism addressed hot-button topics like gender roles and intermarriage against the backdrop of 300 years of dramatic religious and social change? Delve into these topics and more in a fascinating 10-session study of the variety of voices that make up contemporary Judaism — where we are today, and how we got here.

Lesson 1 - Introduction: The Emergence of a Denominational Perspective in Response to Modernity

Lesson 2 - Religion Encounters Modern Europe I: The Rise of Reform Judaism in the 19th Century

Lesson 4 - The Evolution of Reform Judaism in America

Lesson 6 - Ideology and the Synagogue-Center: Visions of Conservative Judaism

Donations of all sizes help us provide a wide variety of enriching educational experiences and support our mission of lifelong, quality, adult Jewish learning.